Suzuki Hayabusa 2022 with “most advanced suite of electronics ever” 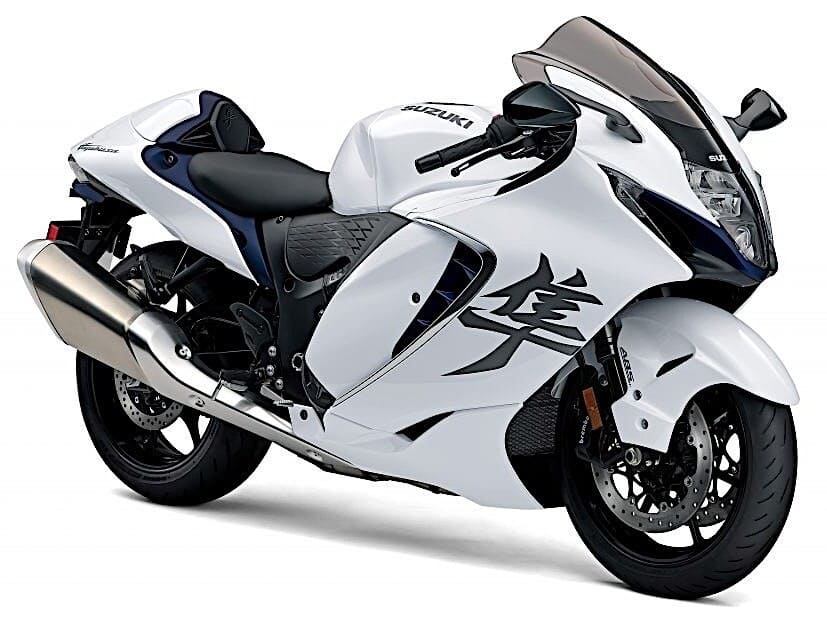 The third generation of the now legendary Suzuki Hayabusa came to be in early 2021, meaning it had enough time at its disposal to meet the requirements of its fan base, even the most high-level ones.

Available for purchase for some time now, the once fastest production motorcycle in the world was on the shelves for most of the year in black and orange, and matt silver and red. That despite the fact Suzuki showed a white version of the two-wheeler when it unveiled the new range all those months ago.

Now, starting this week, the Japanese company is unleashing the white version of the model, with a starting price in the UK of £16,499 (which is about $21,900). Customers will get the bike in pearl brilliant white with chrome trim and metallic matt stellar blue accents sprinkled throughout.

There are virtually no other changes to the Hayabusa except for the paint on the body, and that means customers will get all the goodies offered with the rest of the range for almost a year now.

That means a reworked 1,340cc powerplant (it got new pistons, camshaft, crankshaft, and even a new clutch assembly, among others) sitting inside a remade frame. The white streak of awesomeness will be capable of zipping by at speeds of up to 299 kph (186 mph), not because it couldn’t more, but because the bike’s electronics won’t allow it.

Suzuki also boasts about the model having the “most advanced suite of electronics ever,” offering things like multiple lean angle-sensitive traction control modes, ABS, three power modes, cruise control, and a speed limiter, among others. All of these features and more can be controlled by means of a switchgear and can be set up using the TFT display.

The white Hayabusa is already available for purchase.

6 December 2021 – Suzuki has added a white version of the new Hayabusa to its range for 2022, which joins the existing black and orange and matt silver and red versions launched this year.

With an RRP of £16,499, the third generation of the legendary hyperbike gets Suzuki’s most advanced suite of electronics ever, with 10 lean angle-sensitive traction control modes, lean angle-sensitive ABS, three power modes, a bi-directional quickshifter, cruise control and a speed limiter, and three stages of launch control, all controlled via easy-to-use switchgear and managed through a neat colour TFT display, nestled between two analogue dials reminiscent of the original Hayabusa’s clocks.

A heavily redesigned engine – including new pistons, conrods, crankshaft, and camshaft – specifically aimed at producing enhanced performance in the lower to mid rev ranges making it the fastest-launching Hayabusa yet with more cumulative torque than its predecessor. All this is wrapped in sharper, more angular bodywork that nonetheless is immediately recognisable as Hayabusa, taking heavy design cues from the original. 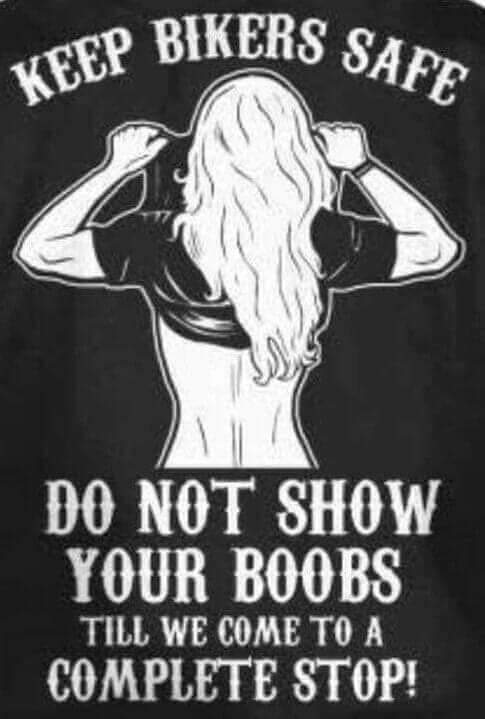