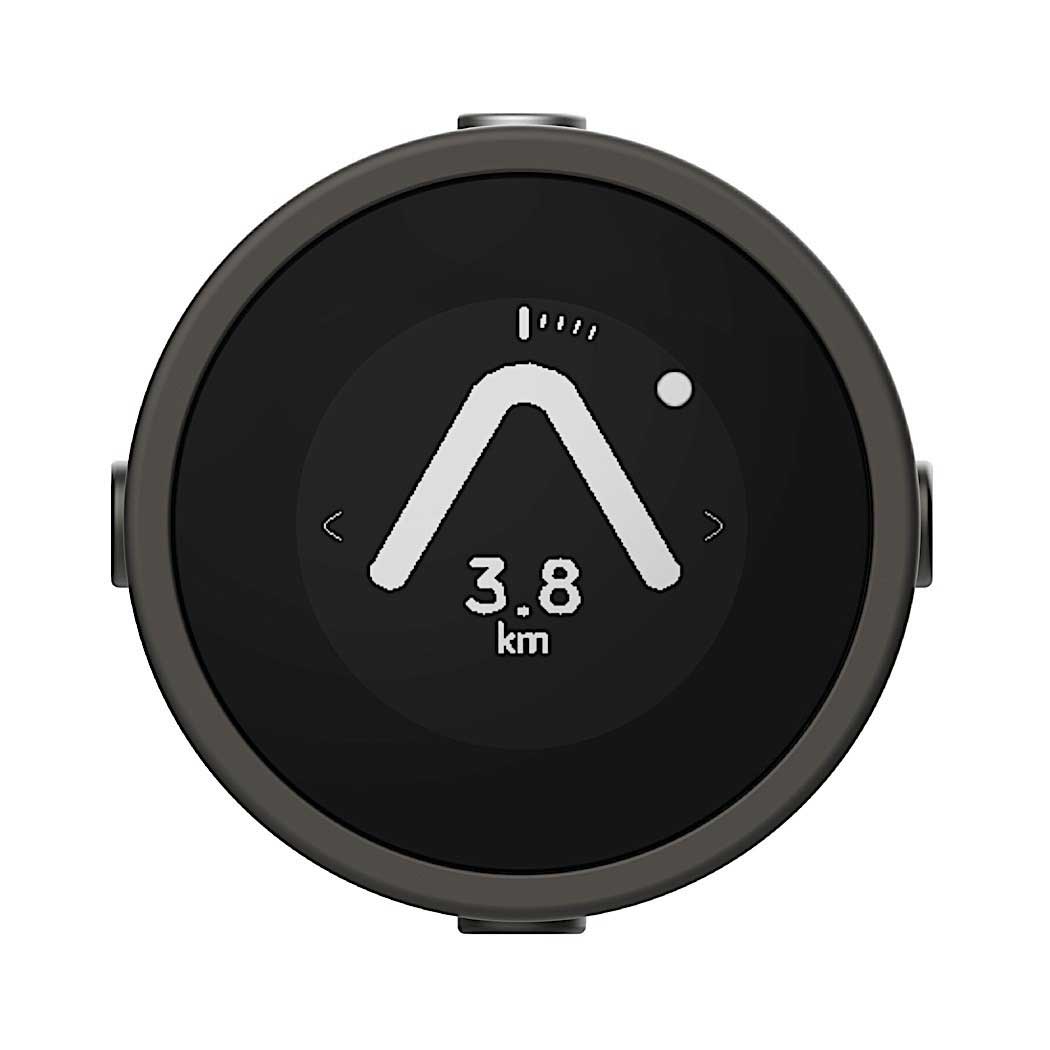 Carmakers have long learned that if they plan to be successful in our age and time, they must now also cater to their customers’ connectivity and navigation needs. That is why present-day cars are more gadgets on wheels than anything else.

The latest development to result from these efforts comes from Triumph, which just announced it partnered with specialist Beeline to create a dedicated navigation solution in a “Triumph-branded package.”

The solution was envisioned as a minimalist proposition. The system’s case is IP67 waterproof and shockproof, can be quickly mounted on any motorcycle, not only Triumphs, and features laser-etched Triumph branding.

The bike maker says the system is a perfect fit for the bikes it makes, more specifically for the Bonneville. Once installed on the two-wheeler, it needs to be paired with the Beeline app to work.

The Triumph Beeline, as it’s called, comes with a back-lit display and provides two navigation modes, the turn-by-turn Route and the more adventurous Compass, which uses a compass to give directions.

The display shows a speedometer, clock and trip computer, route tracking, metric and imperial information options, and GPX route import option. It can do so for up to 30 hours, after which it needs to be plugged in to charge its battery via a USB cable.

According to the Brits, the system can be used on bikes riding in the UK, Europe, USA, Canada, Australia, New Zealand, and Japan. In the home market, the thing is priced at £199 ($282) and will go on sale at the end of this week.