battle of the kings 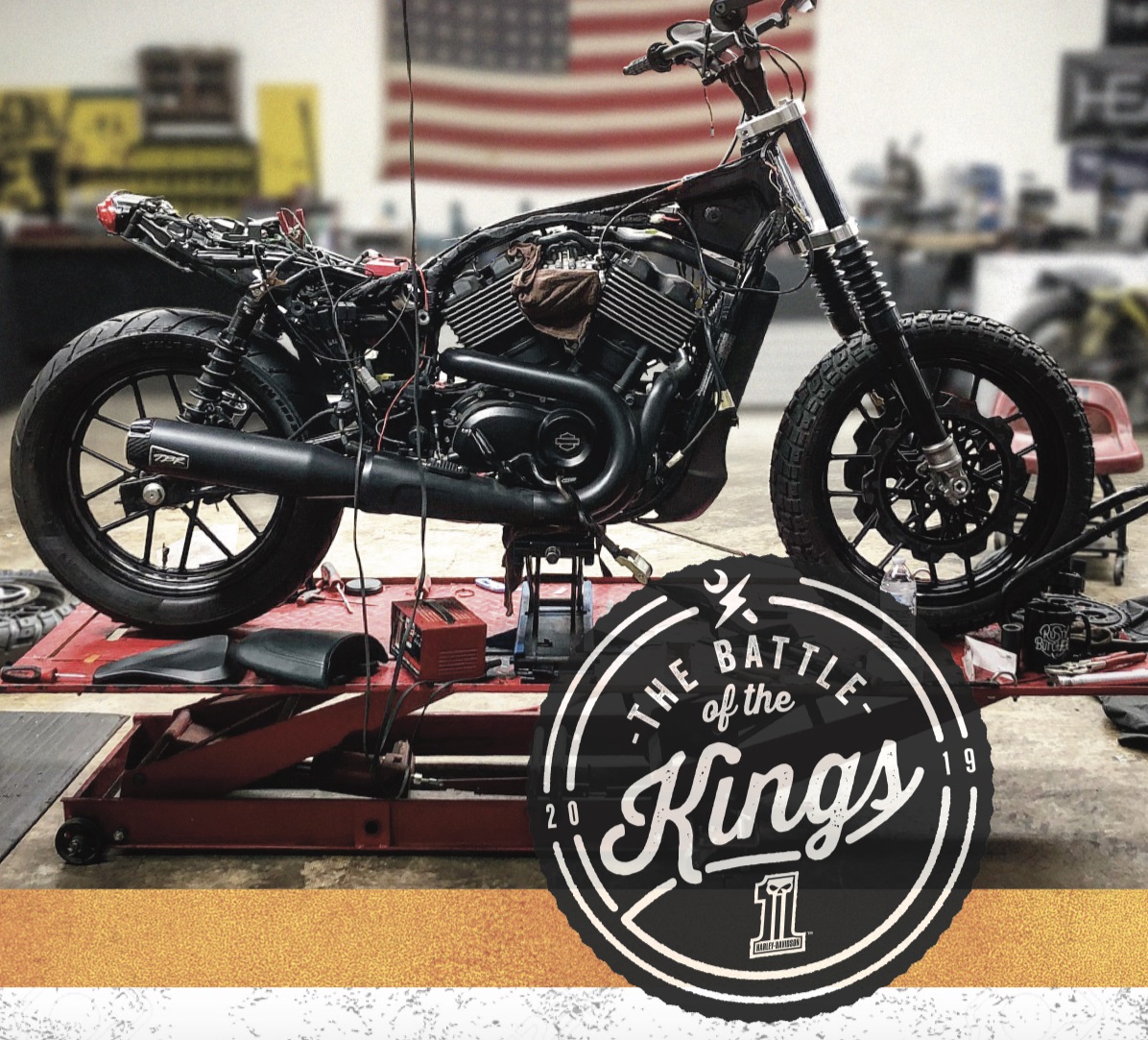 MILWAUKEE (April 15, 2019) – For the first time, local trade school students partnered with Harley-Davidson® dealers for a unique, real-world training opportunity: helping build the coolest custom motorcycles in the world in the “Battle of the Kings” competition.

Now, Harley-Davidson is calling on the public to help select the winner by voting for their favorites from April 15 to May 15 at H-D.com/BattleOfTheKings.

This year, U.S. trade school students were invited to join their local Harley-Davidson dealership for the builds, with the goal of inspiring the next generation of skilled tradespeople to join the world of motorcycling. Under the guidance of experienced Harley-Davidson mechanics, students from across the country were introduced to the creativity, customization prowess and technical precision of motorcycle customization.

“Harley-Davidson’s goal is to build the next generation of riders, and those new riders will need service technicians and customization experts to help them along the way,” said Heather Malenshek, Senior Vice President of Marketing and Brand. “Introducing trade school students to the unlimited possibilities of custom bike building will unlock their creativity and inspire them to think outside the box as they embark on their careers.” 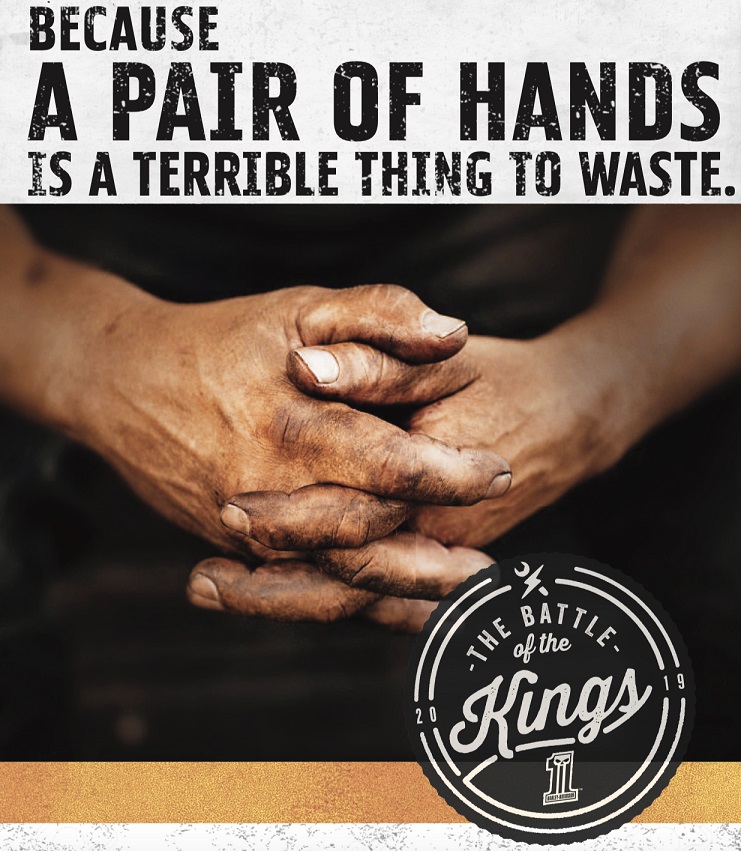 The public can vote from a selection of more than 40 rolling works of art featuring the latest in design, fit and finish created in partnership with the students of future automotive mechanics, designers and welders of America. Starting today, the first round of voting, called People’s Choice, is open at H-D.com/BattleOfTheKings.

See the builds from dealerships around the world by following #BattleOfTheKings on social media. For more information on the rules of the competition and to vote on the bikes, visit H-D.com/BattleOfTheKings.