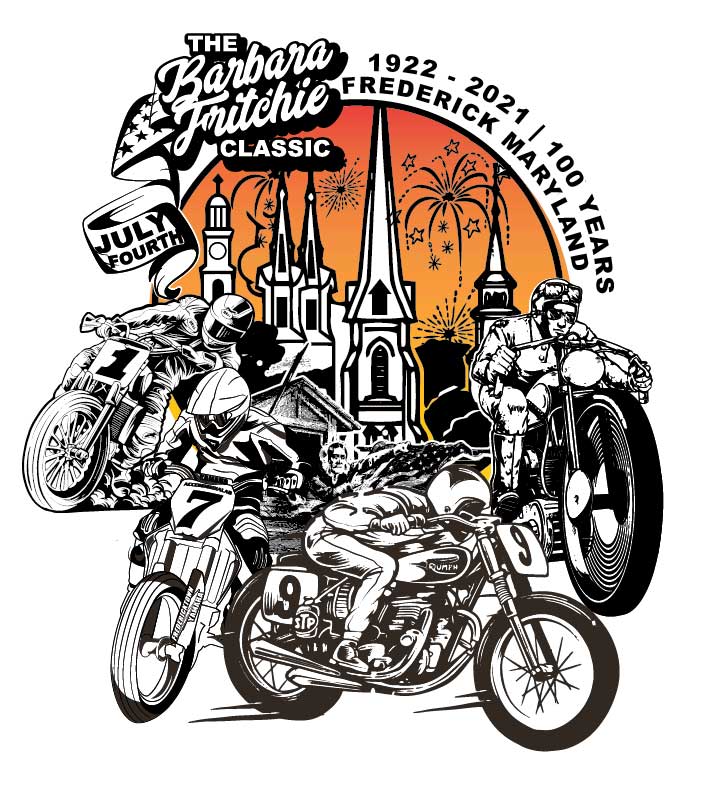 by Mary Grace Keller from https://www.fredericknewspost.com

But not this year.

The Barbara Fritchie Classic will return to the Frederick Fairgrounds July 4 after the pandemic led to its cancellation in 2020. This year will mark 100 years of tradition at the location since the series started in 1922, according to race organizer Richard Riley.

The event will look a little different from years past. The plan is to limit the grandstands to 1,500 spectators (half capacity), COVID-19 safety protocols will be in place, visitors will notice extra cleaning throughout the event, and hand sanitizer will abound.

Riley isn’t worried about reducing the capacity in the grandstands, since they usually see 1,500 to 1,800 spectators, and many of them stand around the racetrack’s fence.

New this year, the event will offer a STACYC exhibition for youngsters competing on electric bikes. More details are to come, but Riley said the event will probably be geared toward kids ages 4 to 6.

He also hopes to display restored vintage racing bikes from the era of the first race.

Riley’s been involved in the race in some way since 1977 and first attended in 1968. For decades of his life, the Fritchie Classic has been synonymous with celebrating Independence Day. 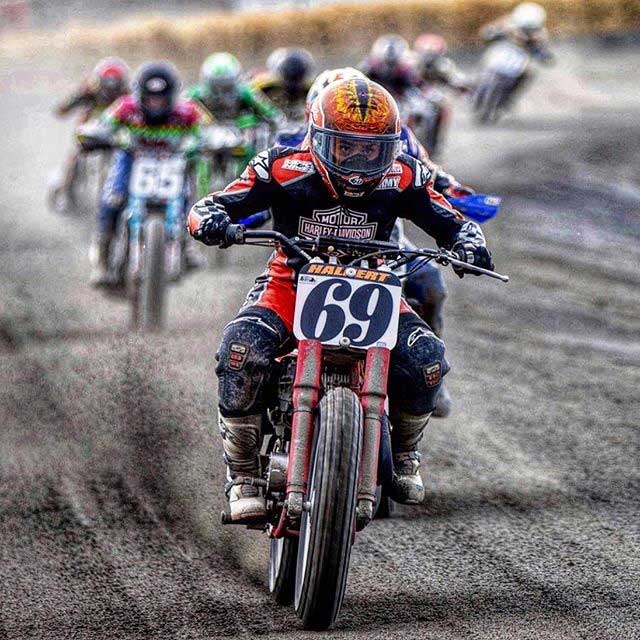 Last Fourth of July, Riley found himself staring at the empty fairgrounds. He nearly cried when he had to cancel the event.

“I just looked in there. Everything was locked down,” he recalled. “It would have been strange for me not to go to the Frederick Fairgrounds on the Fourth of July.”

The decision did not come easily.

“I was forced to make a decision that I don’t regret,” Riley told the News-Post in June 2020. “But it’s not something I wanted to make. It was nothing that I would have told you I would have done six months or longer ago.”

One of the competitors looking forward to kicking the dust up at the fairgrounds is 2018 winner Cory Texter of Lancaster, Pennsylvania.

He won the main event Expert/Pro Twins race at the 97th running of the Barbara Fritchie Classic. His sister, Shayna, is also a past winner but in the 450cc Pro Sport race in 2008.

“Because it’s so technical, I seem to do really well there,” Cory Texter said. “It’s one of the biggest non-national races we do.”

The history of the half-mile track itself is a draw to competitors. Riley said they’ve had racers from all over the U.S. as well as other countries.

“There’s a tremendous amount of tradition,” Riley said. “I promised I’d get it to 100.”

Richard Riley invites those interested in attending the Fritchie Classic to visit barbarafritchieclassic.com for more information and to buy tickets in the future.

Tickets will also be available at Fredericktown Yamaha, which can be reached at 301-663-8333.