Custom Harley-Davidson Is All About America, Built Elsewhere 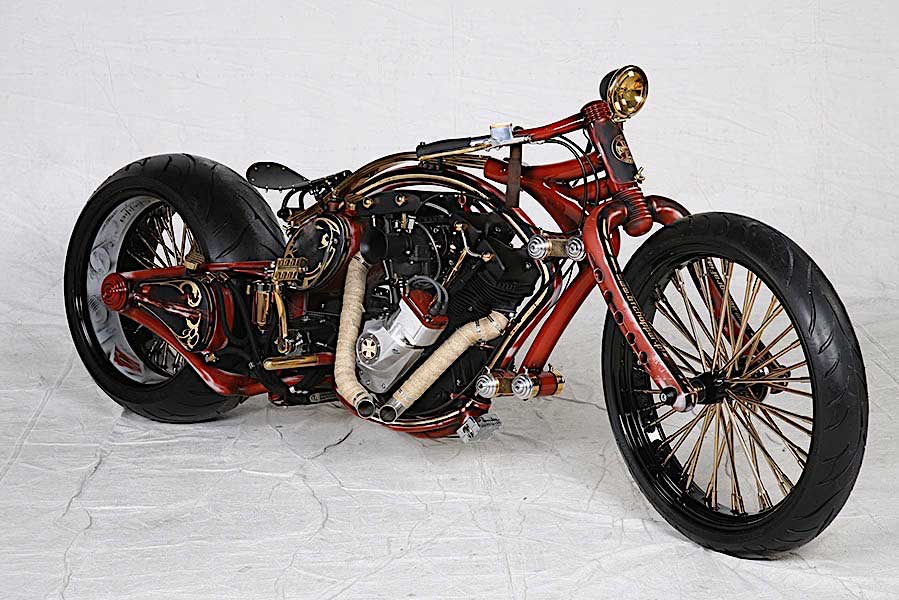 Motorcycles and freedom are two notions that are most often associated with the American way of life. Responsible for the former are the local bike makers, of course, with Harley-Davidson playing a big part. As for the latter, well, it’s the way Americans chose to build and run their society.

These two notions have spread fast around the world, and you don’t need us to tell you that, at least as far as freedom goes. But you might need us to find out about the countless motorcycle builders out there that take a lot of inspiration from American motorcycles when doing their own projects.

For more than a year now, we’ve traveled virtually around Europe to uncover custom motorcycle projects based on Harley-Davidson bikes. We found most of them in Germany, where many custom shops exist, but there are incredible ideas coming from elsewhere as well.

Like, say Poland, where a shop by the name BTChoppers resides. Like a lot of other European businesses of its kind, it too got recognition from the land of Harley-Davidson, and the bike maker itself.

Back in 2011, for instance, during the AMD World Championships in Sturgis, South Dakota, Harley awarded the Pick of Excellence title to a BTChoppers build. That would be the one we have here, aptly titled Bit of Freedom.

The bike is a custom build from the ground up, meaning it uses a fully custom frame inside, in which a Harley-Davidson shovelhead engine sits cradled.

It was the minimalist style of this bike and the perfectly matching, retro-styled paint job in Red Dark Crimson and gold that caught our eye and made us bring it back into the spotlight as the perfect opener of the broader coverage of the BTChoppers bikes coming our way over the next few months.

So, if you fancy Polish-made bikes with a twist of America, stay close.