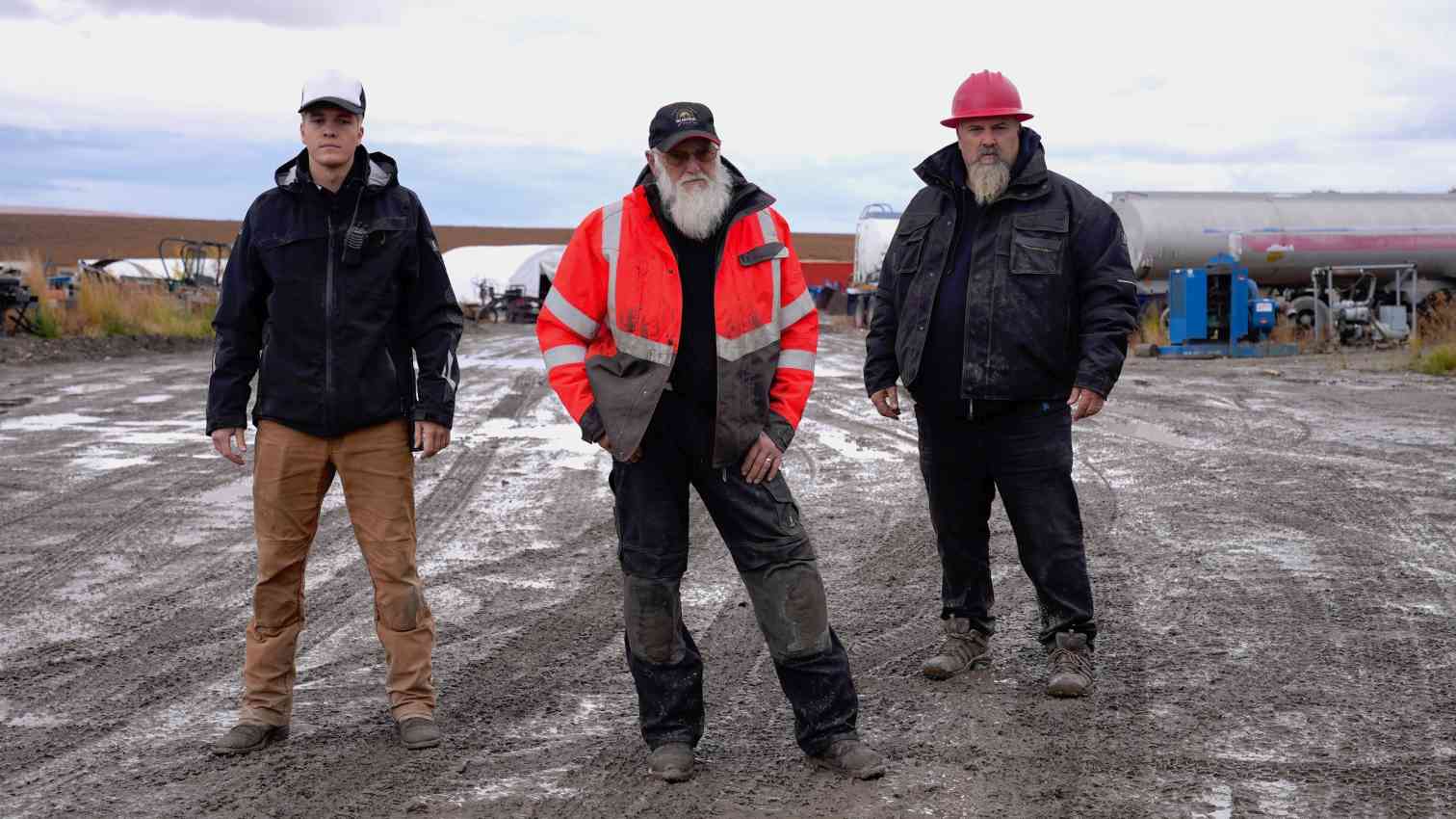 THE TODDFATHER IS BACK ON DISCOVERY! TODD HOFFMAN IS READY TO STRIKE GOLD ONCE AGAIN IN ALL NEW SERIES HOFFMAN FAMILY GOLD

NASHVILLE, Tenn. – When gold runs in your veins, you can’t stay away forever. Todd Hoffman started Discovery’s gold mining craze, and tonight he returns to Discovery with the premiere of HOFFMAN FAMILY GOLD at 10 p.m. ET/PT after the GOLD RUSH finale. Episodes will be available to stream the same day on discovery+, and starting Friday, April 1, new episodes will air at 8 p.m. ET/PT on Discovery.

Four years after he walked away from his tumultuous mining career to focus on his family, Todd has been given an opportunity too good to pass up and is returning to Alaska for one final shot at redemption. With his father Jack and his son Hunter in tow, will the Hoffmans be able to save a struggling mine for the ultimate payday? Or have they bitten off more than they can mine?

Love him or hate him, fans of Discovery’s No. 1-rated show GOLD RUSH have watched Todd Hoffman from the very beginning when the original dreamer took to mining and launched the franchise. Todd has excavated mine after mine for a chance to strike it rich in gold. After hanging up his gold pan more than four years ago, Todd is banking his future mining career on turning around a rundown mine far off the grid 80 miles north of Nome, Alaska. With Alaska’s unforgiving weather, rookie crews and beat up equipment, the mine is struggling to keep operations going. Trying to save this mine is a big gamble for Todd, but if he is successful, he will secure the mining rights for the next decade and could build a family legacy. But Todd arrives on site with just seven weeks before winter rolls in. Will Todd, Jack and Hunter Hoffman along with their crew be able to find enough gold to get this mine in the black? Or will this be the last mining chapter for the Hoffmans?

In HOFFMAN FAMILY GOLD, Todd’s taking on this huge risk and potentially bigger reward with the team he trusts most. Todd’s father Jack and his son Hunter will be making the long trek to Alaska along with a veteran crew of gold miners including Jim Thurber, foreman Andy Spinks and bush mechanic Randy Hubler. How will the current crew react when Todd and his team arrive? Will Randy be able to fix all the failing equipment? But most importantly, will they all be able to work together to find gold?