The Last Crocker Ever Built 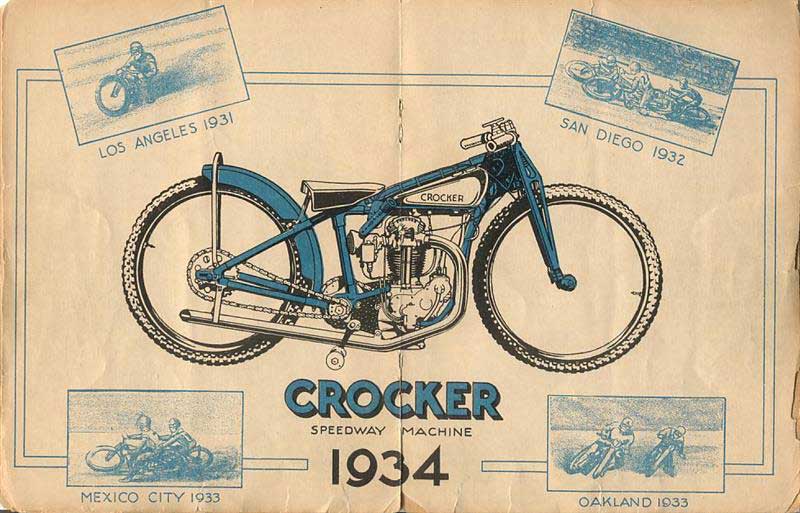 The Duesenberg of Motorcycles
By Steve Klein with images from the Bob T. Collection

The Crocker motorcycle has long been known as “The Holy Grail of Motorcycling” due to its rarity.

It also carries the nomenclature, “The Duesenberg of Motorcycles,” due to its hand built high-quality, and finally “America’s Superbike,” due to its performance. Three titles suggesting strongly that no other machine has reached such a high pinnacle of acclaim.

CLICK HERE To Read This Photo Feature Article Only On Bikernet.com