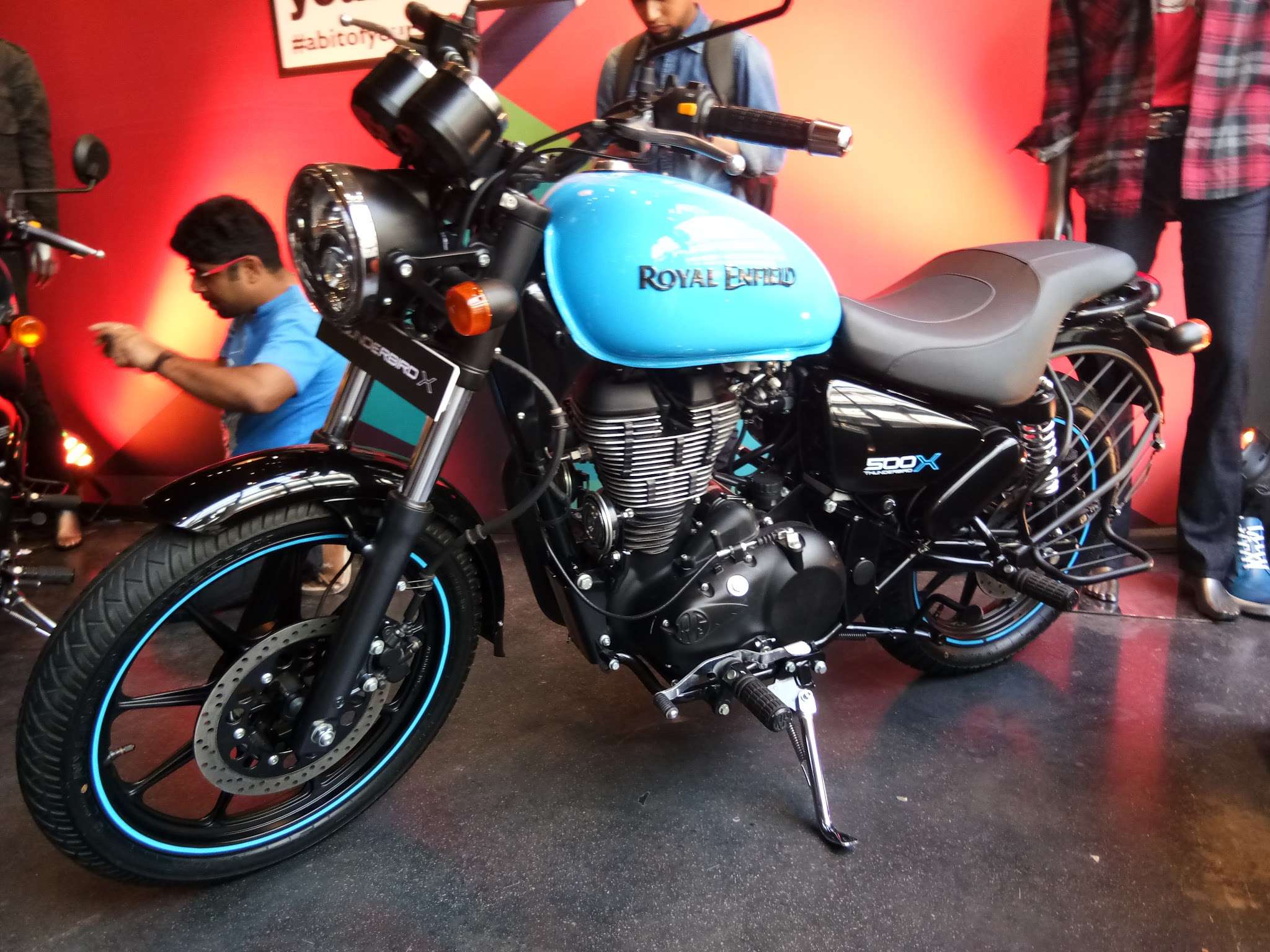 Home-grown electronic and electric auto components player Flash Electronics India Ltd against Royal Enfield challenging patent infringement in the US regarding the production of an important component for motorcycles, the company said in a press release.

Since then Flash Electronics has been the key manufacturer and supplier of this component to many leading two-wheeler manufacturers in India and overseas.

The regulator-rectifier is a vital component that smoothly and efficiently converts the AC (Alternating Current) voltage produced in motorcycle engines into DC (Direct Current) voltage to charge the batteries, power the headlights, light up the instrument panel hence drives the motorcycle’s electrical systems.

Besides USA, Flash has been granted patent in various other countries including many European countries including Germany, France, Italy, United Kingdom, the Netherlands, Sweden, Spain, Austria, Switzerland as well as Turkey and the company would be filing similar suits in the respective jurisdictions soon.

Commenting on the incident, Sanjeev Vasdev, Founder and MD, Flash Electronics India Pvt Ltd said “We have been trusted suppliers to leading auto manufacturers across India and overseas and it’s unfortunate to have to deal with such an unexpected and unprecedented act on the part of Royal Enfield, one of the most prestigious names in the automotive sector.”

He added,” This incident is highly objectionable and has dented the credibility of the brand, at least with us as a partner”.

Further, Vasdev mentioned that the company was approached by 3 senior officials of Royal Enfield on 12th October 2018 in New Delhi to settle the issue amicably and requested Flash not to file any suit on the matter. Flash waited for the outcome of this meeting but Royal Enfield did not address the issue.

Vasdev further commented that Flash will take all necessary action required across the world to ensure that Royal Enfield stops infringing the patent and pays compensation for the violation which would run into millions of dollars. He also urged other component manufacturers to be vigilant , on this kind of predatory behaviour.

Speaking on the lawsuit filed, Royal Enfield said, “We would like to clarify that the said component is supplied to us by an external, proprietary supplier, which independently develops and owns the IP rights in the said component. The supplier denies plaintiff’s claims vehemently.”

The company is evaluating the issue internally and seeking legal advice from our US counsels.