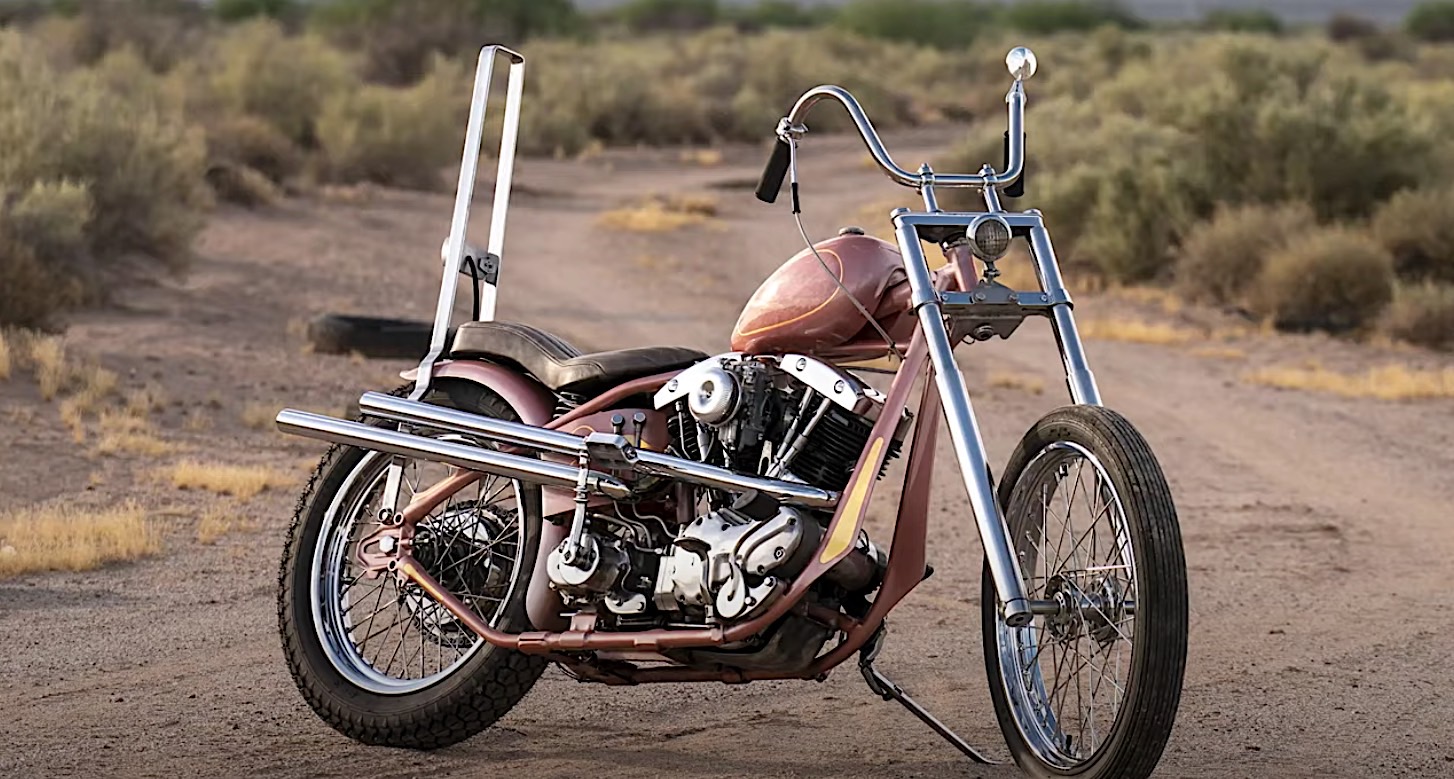 Had 2020 be any different, we would have gotten the chance of seeing tons of small shop-made custom motorcycles at the various shows across the States. But things being as they are, we’re only left with admiring them online.

To fill the gap left by the canceled shows, Harley-Davidson had the brilliant idea of coming up with The No Show, an event dedicated to custom bike builders who had no place to show their creations this year. Back in July, the company’s YouTube channel was flooded with independent builds, revealing all we could have seen in the flesh.

The 1969 Harley-Davidson FLH we have in the gallery above is one of them. It is a custom-made Shovelhead assembled at the Juniors Hand Made shop in Costa Mesa, California, by a guy named Scotty Dettwiler.

The man hints in the short video below that this is as close to the real thing as the bike can get, while at the same time retaining a custom look. That was possible by mixing stock Harley parts – such as the engine and transmission, which are model-year correct – with tons of other custom parts, made by the builder himself.

The fun part about it that, like many others of its kind do, this bike was not created to be sold. No, it’s actually Dettwiler’s daily rider, and he’s not only taking it down the road, but also camping.

The feeling of having something you built yourself take you places must be extraordinary, and you can see that’s exactly the case here from the way the man gets off his bike, takes a brightly-colored folding chair from the rear of the two-wheeler, and sits down next to the machine in the middle of nowhere.

We are not being told how much the bike cost to build, but seeing the satisfaction on Dettwiler’s we reckon that’s not at all important.