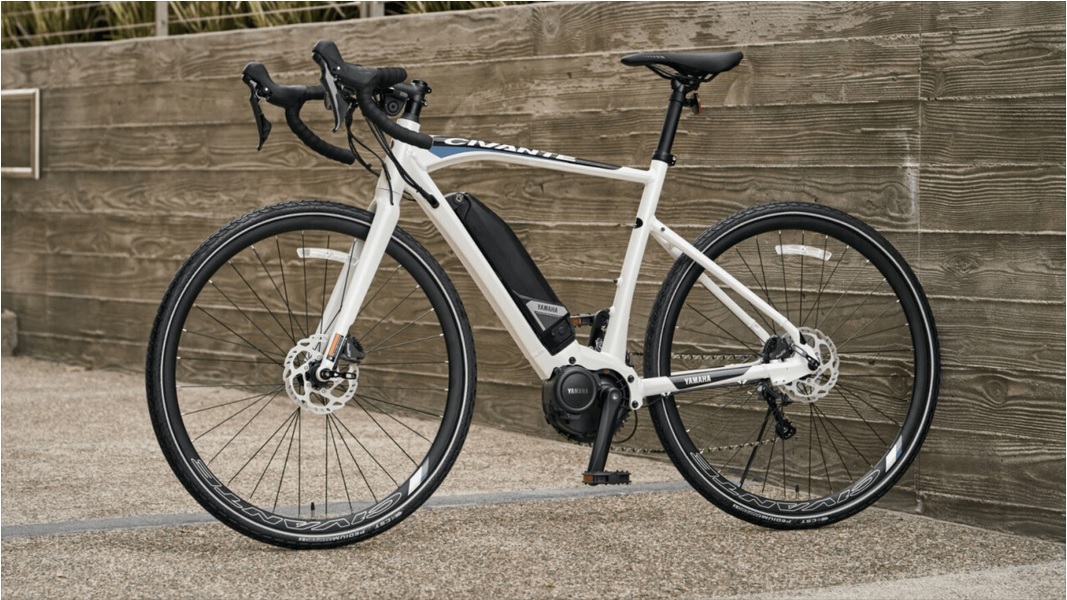 by Napier Lopez from https://thenextweb.com/

Yamaha might be best known for its instruments and motorcycles, but it was also the first company to introduce modern e-bikes, way back in 1993. While it may not be as big in the modern e-bike world as the likes of Bosch or Bafang, the company’s motors have made their name with brands such as Giant and Haibike, and the company has recently been expanding its own first-party line-up too. Today, the company is taking a big step forward in the e-bike world by announcing its first 28mph (Class 3) e-bike to available in the US market, the Yamaha Civante.

Previous Yamaha e-bikes in the US Market were Class 1 bikes, limited to 20 mph like most e-bikes. While that’s good enough for many users, some feel safer being able to keep up with faster traffic, and riders with longer commutes want to arrive at their destinations more quickly. Of course, others just have the need for speed.

The bicycle is certainly built for speed. It has an aggressive geometry and omits fenders, racks, or a kickstand – though there are mounting points should you want to install them later, and front light is included (Yamaha‘s rear rack has an integrated rear light). It also comes with flat-resistant, e-bike rated tires, mid-depth wheels, hydraulic disc brakes and a Shimano 10-speed drivetrain with a double chainring. Importantly, it’s actually fairly light for an e-bike, coming in at 43.4 lb on the medium frame despite the high-power motor and battery.

The bike uses Yamaha‘s 500W PWSeries SE Motor, capable of of 70nm torque and supporting cadences up to 110rpm; Yamaha promises that even if you exceed the motor’s baked in speed-limit, it won’t just cut off power suddenly, instead providing a smooth transition for your own pedaling power. The bike includes four assist modes ranging from a 50 percent boost on Eco mode to a 280 percent boost on the high setting. The bike also comes with a removable 500 watt-hour battery.

Yamaha doesn’t provide a range estimate, perhaps because it can vary dramatically with your riding speed, assist level, weight, and terrain, but a 500Wh battery with a mid-drive motor should have no trouble dealing with most commutes. If I had to guess, I’d put it in the ballpark of estimate 30 to 60 miles for an average weight rider in higher assist modes, but I’ve reached out to Yamaha for more information. And as with all e-bikes, you can always ride them like a (heavy) normal bike should the battery run out.

I also appreciate that Yamaha‘s high-speed charger can fill up the battery to 80 percent in just one hour — great for longer trips. Most e-bike chargers are painfully slow — more of an overnight affair.

he bike is available in three frame sizes and one color(white with black and blue accents), and is priced at a $3,399. While certainly expensive, that’s actually on the lower end of the price spectrum for a 28mph e-bike with a high-end and high-torque mid-drive motor. Moreover, Yamaha provides a 3-year warranty on the electronics, compared to the 1 or 2 years offered by most competitors.

The bike will be available “this summer” at Yamaha dealers throughout the states.