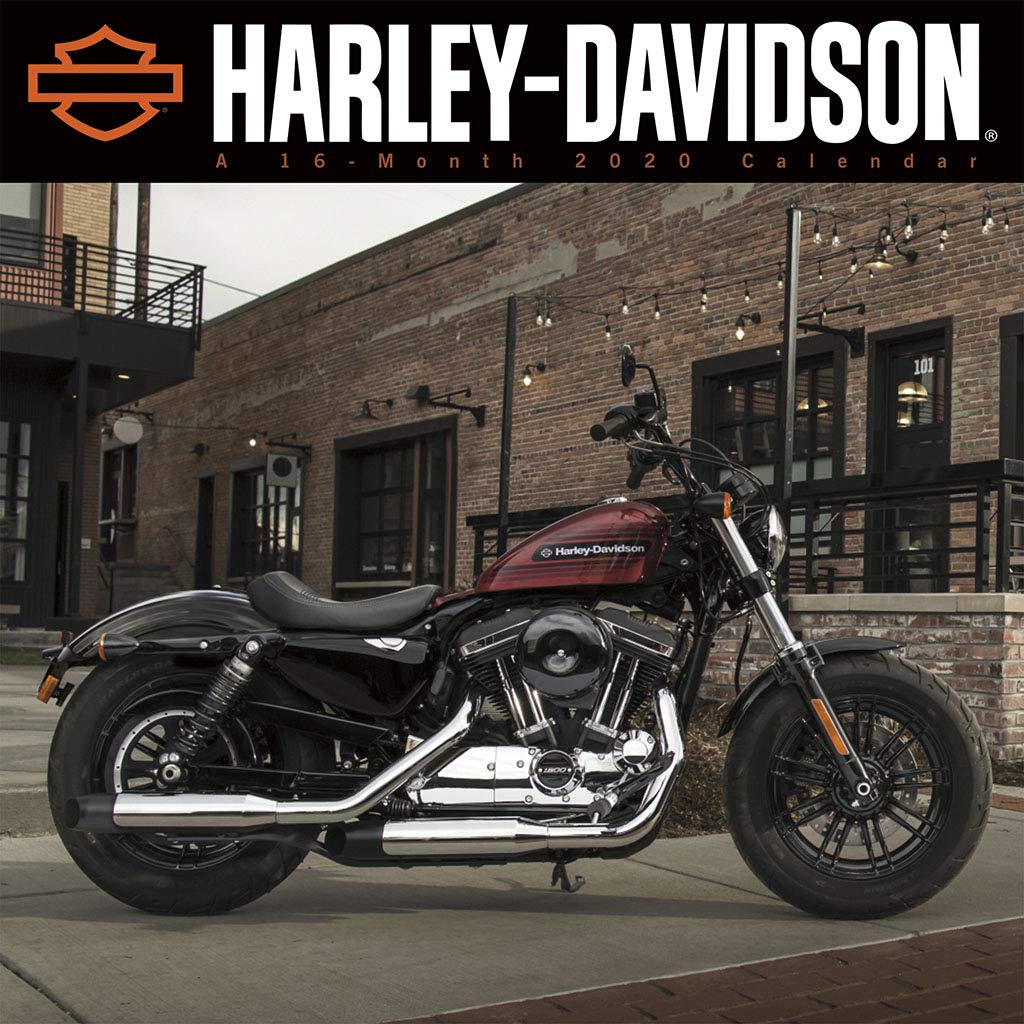 Milwaukee, July 09, 2020 (GLOBE NEWSWIRE) — As part of its comprehensive efforts to rewire the company (The Rewire), announced in April, Harley-Davidson, Inc. (“Harley-Davidson”) (NYSE:HOG) today announced an overhaul of its global operating model, including a leaner, more nimble organization. Initial Rewire actions are expected to result in restructuring costs of approximately $42 million in Q2 2020. The company plans to share a summary of The Rewire, including additional costs and expected savings, when it releases its Q2 results.

“The Rewire is progressing very well and substantial work is being done to eliminate complexity and get Harley-Davidson on a path to winning. Our new operating model is simpler, more focused and enables faster decisions across the entire company,” said Jochen Zeitz, chairman, president and CEO of Harley-Davidson. “We’ve taken a hard look at our entire set up, our spending, and how work is getting done, to align our operating model, structure and processes. We are building a strong foundation to drive a high-performance organization in the future.”

Changes to the company’s operating model under The Rewire include all areas of the business globally, from commercial operations to corporate functions. Changes have also occurred in the company’s leadership, among them, Chief Financial Officer John Olin has left his role, with current VP Treasurer, Darrell Thomas assuming duties as interim CFO until a successor is appointed. “Significant changes are necessary, and we must move in new directions. I thank John for his commitment during his 17 years with the company and for his leadership during this critical phase of The Rewire,” Zeitz said.

Overall, the streamlined structure requires approximately 700 fewer positions across the company’s global operations with approximately 500 employees expected to exit the organization through 2020.

The key elements of The Rewire:

The company plans to share a comprehensive summary of The Rewire actions and financial impacts when it releases its Q2 results later this month. The Rewire will set the foundation for a new 2021-2025 strategic plan which is expected to be shared in Q4.