New from Harley-Davidson in 2020: the Bronx 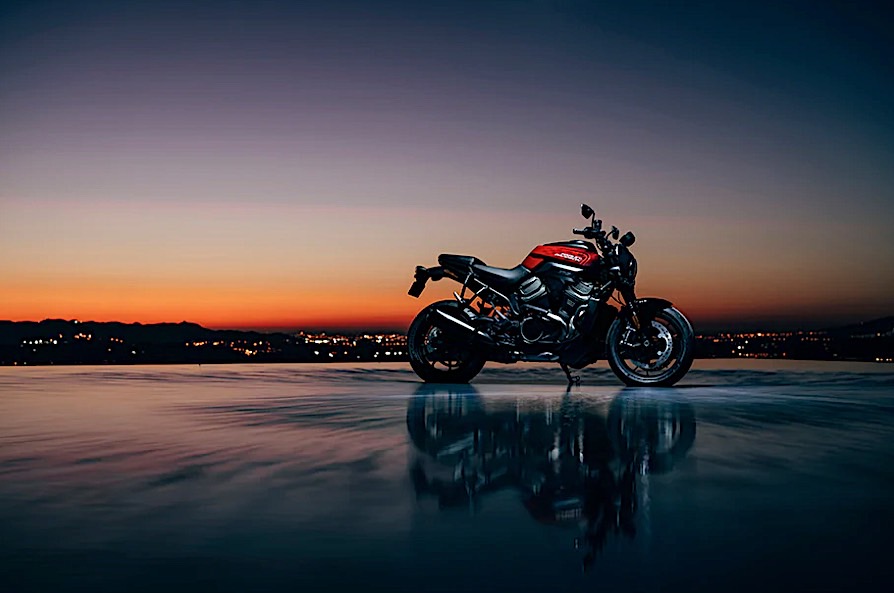 Because we chose to dedicate this month to Harley-Davidson, we’ve been keeping you up to date with all things Harley ever since the beginning of March. Most of our coverage focused though on what was and what is, and less on what’s coming from probably the world’s most famous motorcycle maker.

There are three major projects in the works in Milwaukee, and two of them will be released by the end of this year. The three are the Bronx (2020), the Pan America (2020), and the uber-exciting and yet unnamed custom model that will see daylight in 2021.

This piece here is about the Bronx, a bike built on a new middleweight platform that was shown for the first time at the EICMA show in Milan last year.

The Bronx will be Harley’s first product to be fitted with the 975cc version of the new Revolution Max family of engines. Although the official specs have not been announced, the 60-degree V-twin should develop 115 hp and around 95 Nm of torque.

The bike will most likely use a new braking solution from Brembo – one that should make its way on all Revolution Max-engined bikes, as well as dedicated Michelin tires.

There’s no official date for the release of the Bronx yet, but we should have it detailed sometime in the near future. The bike is part of an expansion plan cooked up by Harley that would see over 15 models being developed on the new middleweight platform.

This is one of the ways Harley is using as a means to meet the target it set for itself: 1 million new riders by 2027, bringing the total to 4 million in the U.S. alone.

“We’ll continue to fuel all aspects of the riding experience and add new solutions to fully develop, engage and retain riders through their journey, starting with the very first spark of interest,” said in a statement when the plan was announced in September 2019.