May 10th – Your Weekly Biker Bulletin from Inside the Beltway 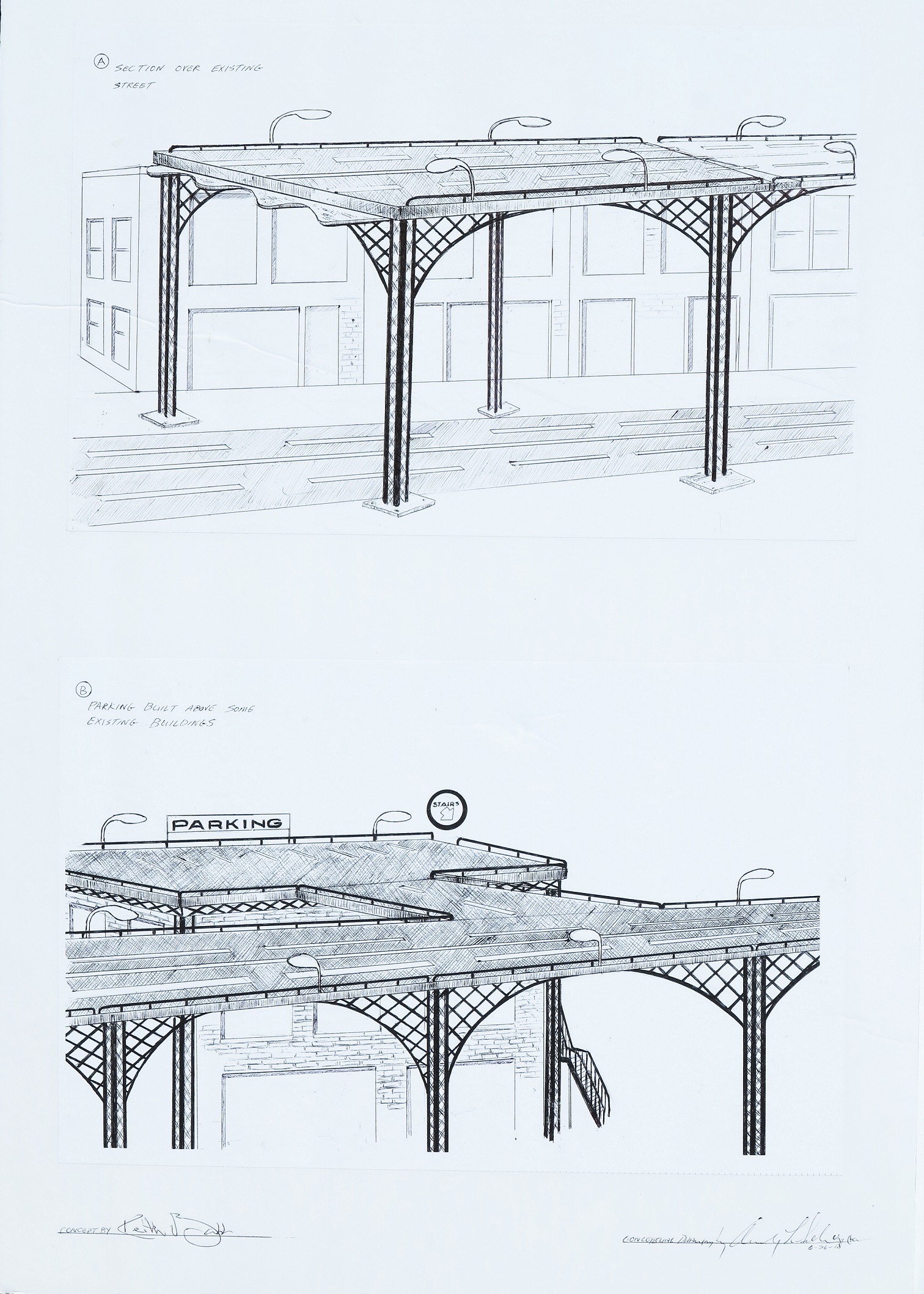 Last year, the House version of this resolution had 39 cosponsors. This year our goal is to get that number above 60. Since the resolution was introduced six weeks ago, we have garnered 22 cosponsors including seven that were added just this week. The letters sent by MRF members and our meetings on Capitol Hill are helping build momentum, but we need to keep the pressure up. The DC team will continue to meet with congressional offices and Bikers Inside the Beltway is a great opportunity for motorcyclists to educate lawmakers about this issue.

We are casting a wide net hoping to gain support from a variety of different states. Our meetings this week were with members of Congress from 21 different states. Currently, Illinois is leading the way with five co-sponsors on the resolution. We will keep you updated on our meetings and the growth of our co-sponsor list.

Late last week, the House Transportation and Infrastructure Committee asked its members to submit a list of surface transportation priorities. This list will help guide the committee in building an agenda for hearings and legislation in the coming months. Congressman Troy Balderson (R-Ohio) submitted this request to the committee: “Direct NHTSA to reevaluate the federal definition of a motorcycle (the current definition of a motorcycle includes autocycles).”

Congressman Balderson was first elected to Congress in August of 2018 to fill a vacancy created by a retirement. He won reelection three months later and is now serving his first full term in Congress. The Congressman is a motorcycle rider and recently joined the House Motorcycle Caucus. He has shown a desire to learn more about legislative issues motorcyclists face and with his position on the Transportation and Infrastructure Committee hopes to play a leading role in advocating for the motorcycle community. We are excited about our new ally and advocate and look forward to working on a variety of issues with him.