17 with ties to motorcycle club indicted on drug charges 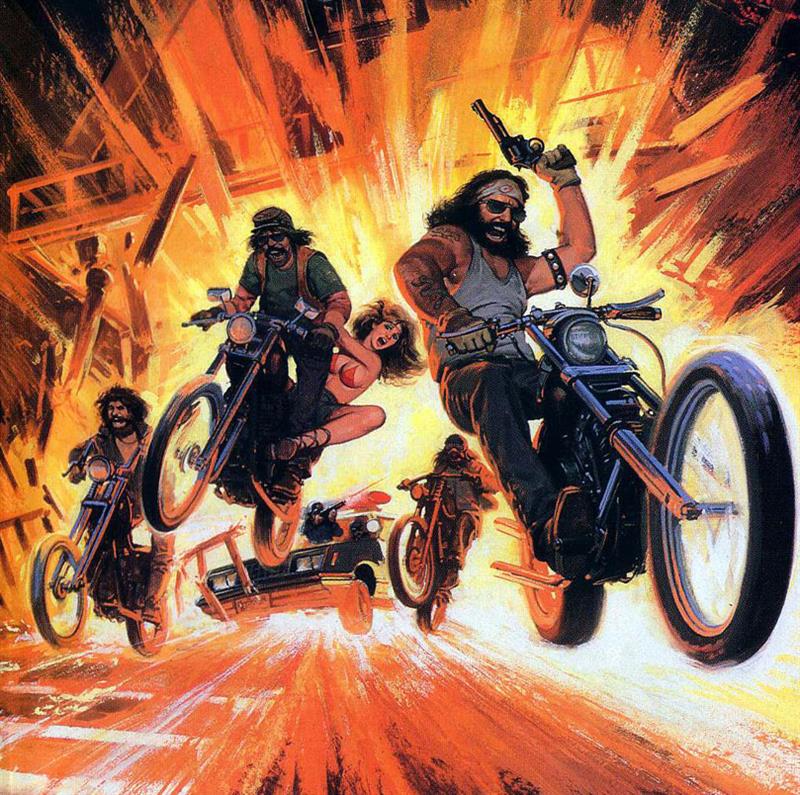 EVANSVILLE, Ind. (AP) – Federal prosecutors have indicted 17 people with ties to a motorcycle club on charges alleging that they operated a drug ring in Indiana and Kentucky.

The indictments announced Thursday by U.S. Attorney Josh Minkler allege that some of defendants are members of the Grim Reapers Motorcycle Club or associates of that Evansville group.

Prosecutors said they believe Evansville residents Gary Wayne Forston, 39, and Jason Wilson, 42, were the ringleaders of a drug operation that allegedly distributed methamphetamine in Evansville and nearby communities.

Forston is the Grim Reapers’ president and was previously indicted on weapons charges after a November raid on the club.

Most of the defendants were allegedly mid-level distributors who are accused of selling drugs to lower-level drug dealers or directly to users, the Evansville Courier & Press reported.

The indictments are the culmination of a six-month, multi-agency investigation which included federal, state and local law enforcement.

Minkler said his office will consider pursuing forfeiture of the Grim Reapers’ headquarters.

“What we don’t want is the Grim Reapers to come back and relocate in that clubhouse and start doing business again,” he said.