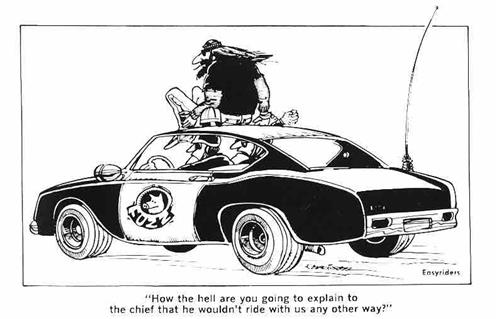 by Rachel Riga from https://www.abc.net.au/

Queensland police say they have targeted several outlaw motorcycle gangs linked to “substantial trafficking of drugs” and organised crime during a series of raids across the Gold Coast.

“Our investigations are centred on this criminal syndicate which operates across South East Queensland into northern New South Wales and their alleged involvement in trafficking dangerous drugs, rebirthing of vehicles, substantial fraud and other serious crimes,” he said.

Weapons, including a handgun and a rifle, various quantities of drugs, and phones were seized during the searches.

“They’re really governed by greed and their involvement in normally illicit drugs and weapons, unlawful trafficking, so it’s not uncommon to see these gangs cross over and do business with each other and particularly even on an international scope.”

A 33-year-old Southport man, alleged to be a member of the Lone Wolf motorcycle gang, is among those in custody.

The police operation was launched last year and investigations are still underway.