Which Three-Wheeler Fits Your Style? 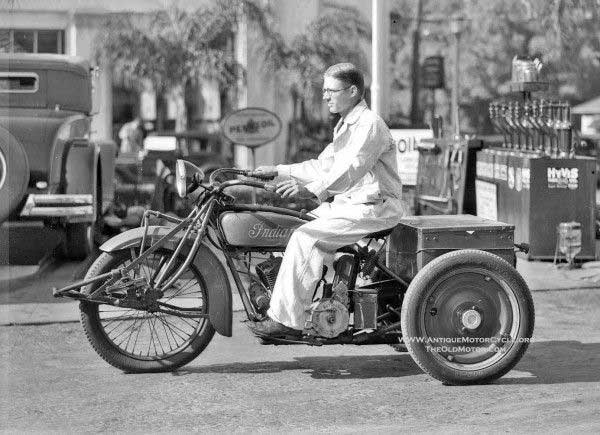 We offer a brief history of the Three-wheeled vehicle, and take a guess at the lifestyle each fits best.

In 2007, BRP put its three-wheeled Can-Am Spyder on the market and sold 2500 units in the U.S. By 2015, it had sold 1 million units globally. In 2017, it estimated the U.S. three-wheel industry to be good for approximately 40,000 sales a year, and that industry includes competition from historic names like Harley-Davidson and Morgan. Some bikers scoff at the three-legged mechanical portmanteau called an autocycle, but they’re here to stay; in 2020, BRP more than doubled its 2019 volume in the U.S.

Maybe you’re considering joining the growing crowd but aren’t sure which saddle to throw a leg over, here is a brief history of three-wheelers and the people who love them.

Click Here to Read this Photo Feature Article on Bikernet.