Whatever Happened to the Kawasaki J Shape-Shifting Electric Motorcycle? 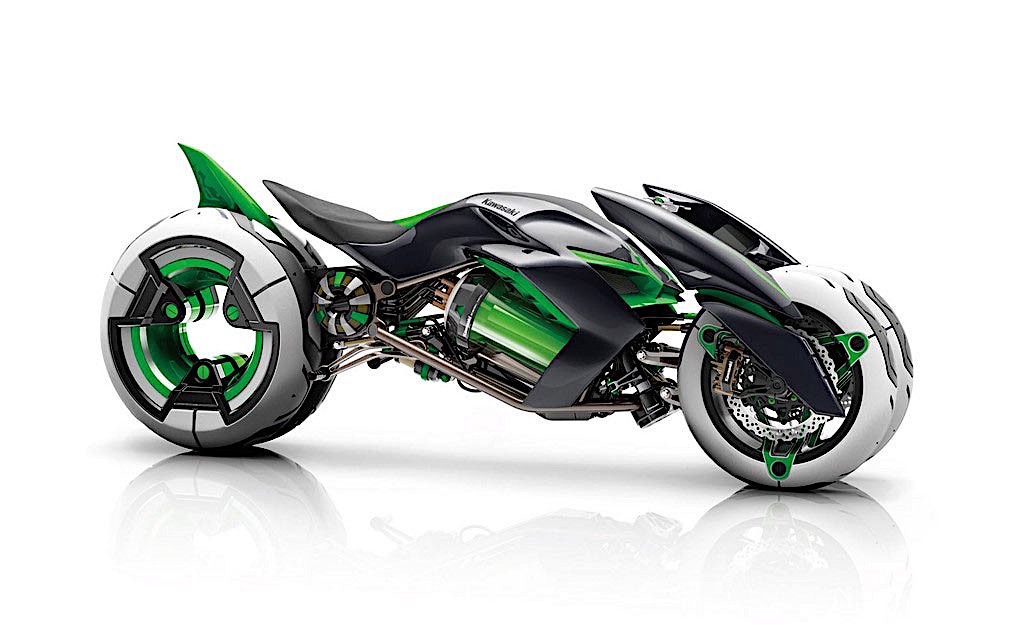 In the very near future, electric motorcycles will become just as common as electric cars. There are countless startups working on such projects, and even giant Harley-Davidson has joined the party with the launch of the LiveWire.

But there is one company that saw the potential of electric motorcycles years before all others. Back in 2013, at a time when electric cars were just beginning their ascension, Kawasaki introduced at the Tokyo Motor Show the J concept, a bike the likes of which the world had never seen before.

Half a decade before Yamaha introduced the strangely shaped Niken, Kawasaki envisioned a motorcycle with two front wheels and also the ability to shorten and rise itself to suit a particular riding style. Moreover, the motorcycle was designed to be powered by an electric powertrain, something few thought about back then.

The main trait of the motorcycle was that it could provide either a low riding position for high-speed motoring, or a more upright one just for cruising. It could do that by modifying the length and height of the wheelbase at a moment’s notice.

The bike lacked handlebars in the traditional sense, and they were replaced by two controllers, governing each of the two front wheels.

The concept looked fantastic, as you can see in the gallery above. It was of course too far fetched to actually spawn a production motorcycle anytime soon, but we would have expected at least some of the technologies previewed on it to actually make it into production.

The two front wheel layout did, not at Kawasaki but over at Yamaha. The electric powertrain never made it into production at Kawasaki either – there is an electric version loosely based on the Ninja that was shown at EICMA 2019, but with only 62 miles of range it’s more of a joke than anything else.

In the lack of something better from Kawasaki in this segment, just watch the video of the J presentation from years ago and see how glamorous it all felt back then.