Roland Sands Reworks the BMW R 18, Dragster Comes Out the Other End 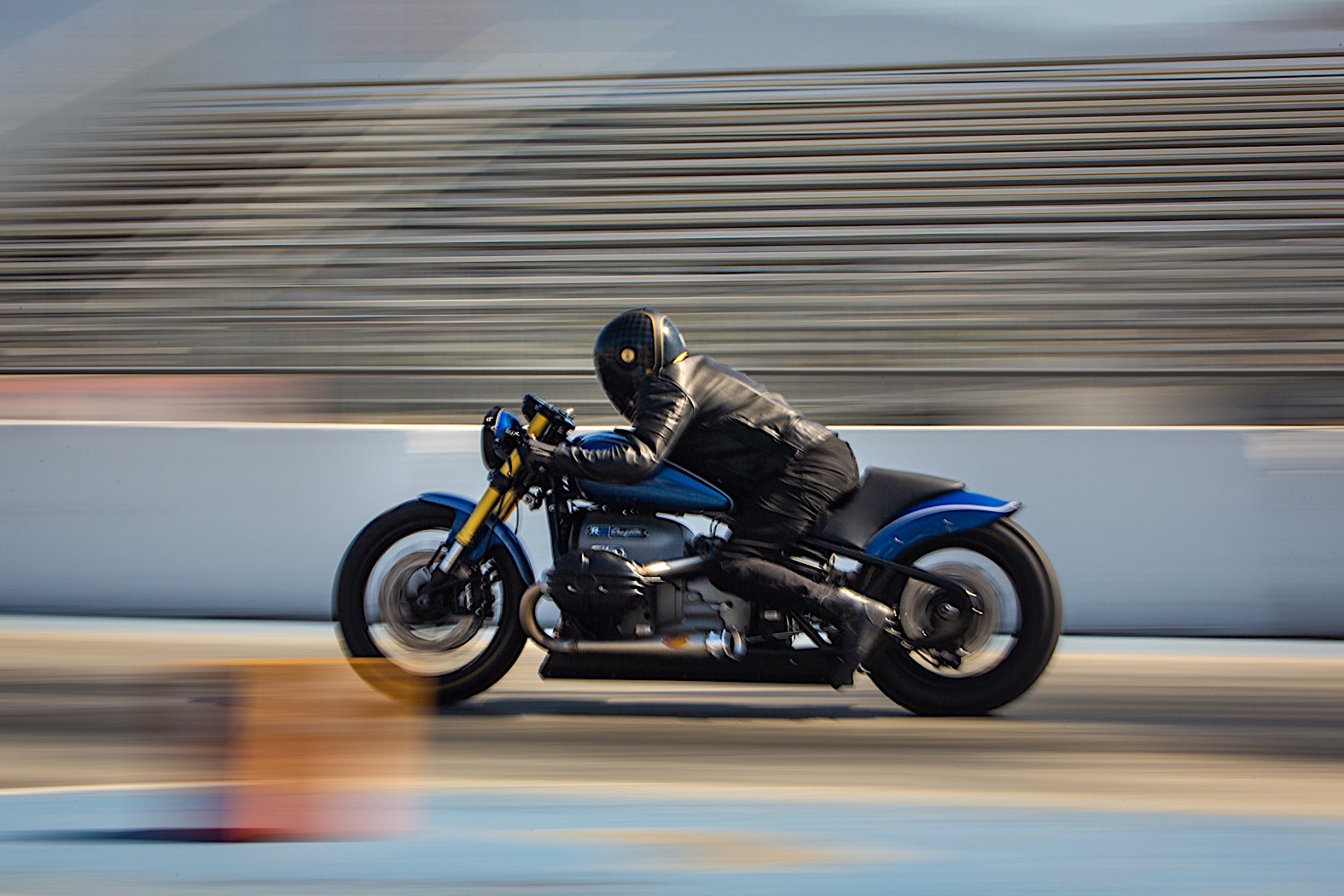 Back in April, BMW Motorrad pulled the wraps off the R 18, the company’s first entry in the cruiser segment dominated by giants like Harley-Davidson or Indian. Since then we’ve heard little about the revolutionary German machine, but the wait seems to have been worthwhile.

It appears in the time that has passed since BMW tasked designer Roland Sands with coming up with his own interpretation of the two-wheeler. And what resulted is nothing short of stunning.

The centerpiece of the motorcycle is the “most powerful 2-cylinder boxer engine ever used in motorcycle series production,” a 1,802 cc powerplant that develops 91 hp at 4,750 rpm, and provides a maximum of 158 Nm of torque at 3,000 rpm.

It is this piece of hardware Sands wanted to highlight in his build, so the end product is a stripped-down R 18 with dragster looks. The overall geometry of the motorcycle has been retained, but the rear end was taken out, and the front reshaped to fit the modified frame. The engine, of course, is exposed in all its glory.

“With an engine that’s so visibly the center piece, I immediately thought of muscle cars. My family has always been into going fast and my dad was a drag racer, so I thought it made sense to strip the bike down to the essentials and shape it to go fast on a straight track,” Sands says about his design.

The dragster-shaped R 18 and the design collections are the first customizations for the Bimmer. More will follow, as the bike maker hopes the R 18 will become as interesting for the custom industry as most of the Harleys out there.