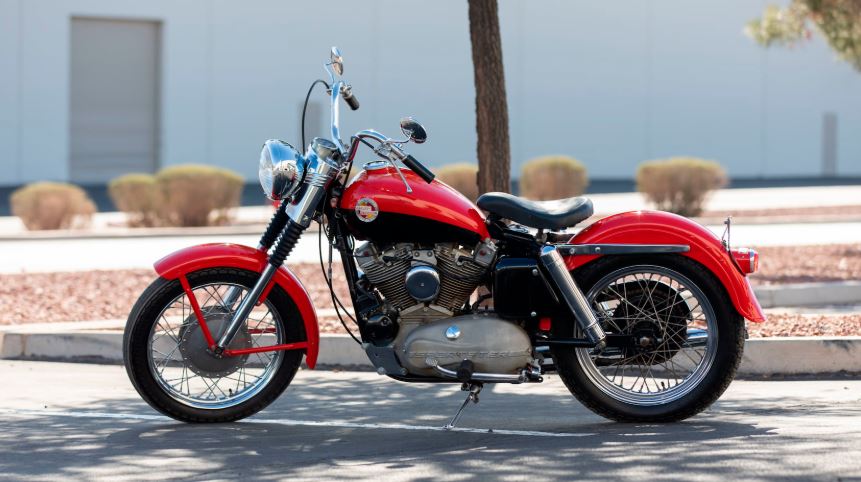 In the entire history of Harley-Davidson, which is over a century, the longest-running nameplate has been the Sportster. It was introduced back in 1957 as a successor to the Model K, and it is presently one of the most appreciate bikes in the world.

When they first hit the market, these bikes were a sight to behold, despite the fact they shared much with the Ks that preceded them, from frame to fenders, and the large gas tank and front suspension in between. Powered by a flat-head engine fitted directly on the frame, it proved to be quite a challenge for riders in terms of vibration.

This doesn’t seem to have been such an issue, though, as the bikes were made in this configuration for years, well until 2003 when rubber isolation mounts and tie links were fitted to reduce the vibration felt by the riders.

Because there were so many of them made for so long, finding a Sportster on the open market is a breeze. It might not be so easy finding a Sportster from the very first production year, though, especially one in what seems to be very good condition.

Exactly such a bike popped up on the list of vehicles that went under the hammer last week during the Mecum Glendale auction in Arizona. For reasons unknown, it failed to sell, so it is still up for grabs.

The seller of the bike claims this is a complete restoration of a 1957 Sportster, but provides no actual details on the work that has been done to it.

With the gas tank and fenders painted red, chrome on the handlebars, parts of the engine and exhaust, and skim tires, this Sportster sure is a sight to behold, especially for those with a soft spot for older versions of one of the most popular motorcycles still available today.