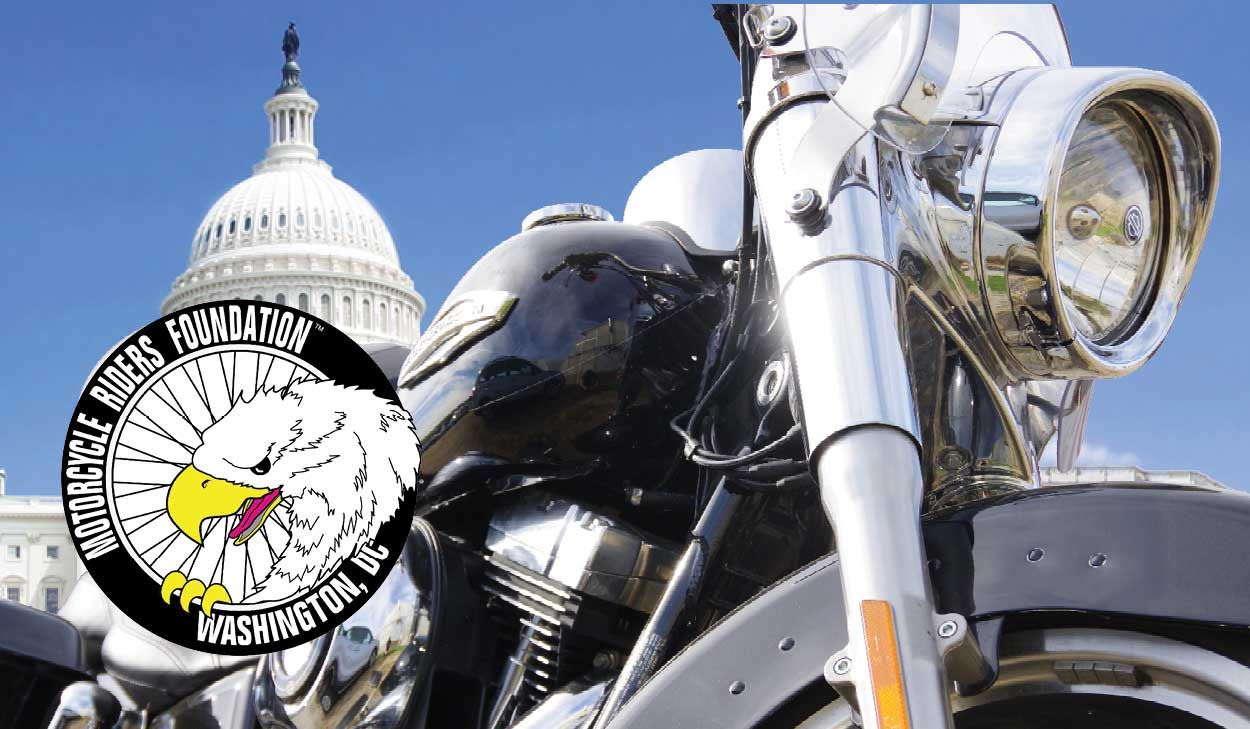 Empowered by changes to state law, the California Air Resources Board (CARB) has begun the process of increasing certification fees for original equipment manufacturers and aftermarket manufacturers. The CARB certification is required to sell motorcycles and parts in the state of California and has ripple effects throughout the nation. The stated goal of the increases is to help offset the cost to California for enforcement and operations of its clean air policies.

The Motorcycle Riders Foundation (MRF) is concerned that grossly inflated certification fees will further hamper the aftermarket parts industry’s ability to remain viable. In these trying economic times, increasing fees on the manufacturing industry will no doubt have wide ranging effects.