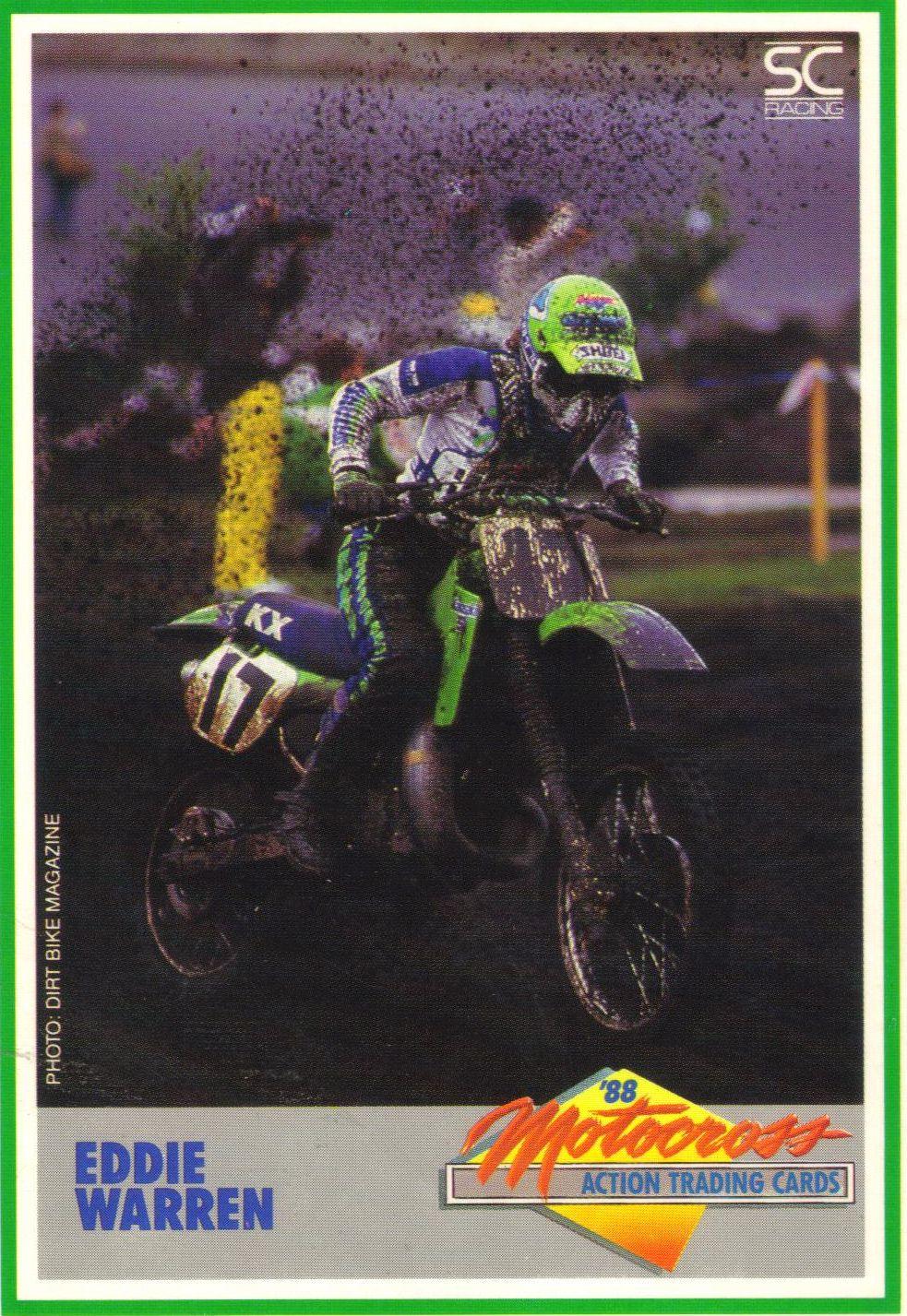 In his last year of racing before retiring at the age of 26, Mark Barnett won the Atlanta round of supercross aboard his Kawasaki SR125 in 1985.

The previous Atlanta venue (Georgia Dome) holds the record for the largest recorded attendance in supercross history at 71,009 fans in 2012.