Harley-Davidson “Firecracker“ Needs to Be Seen 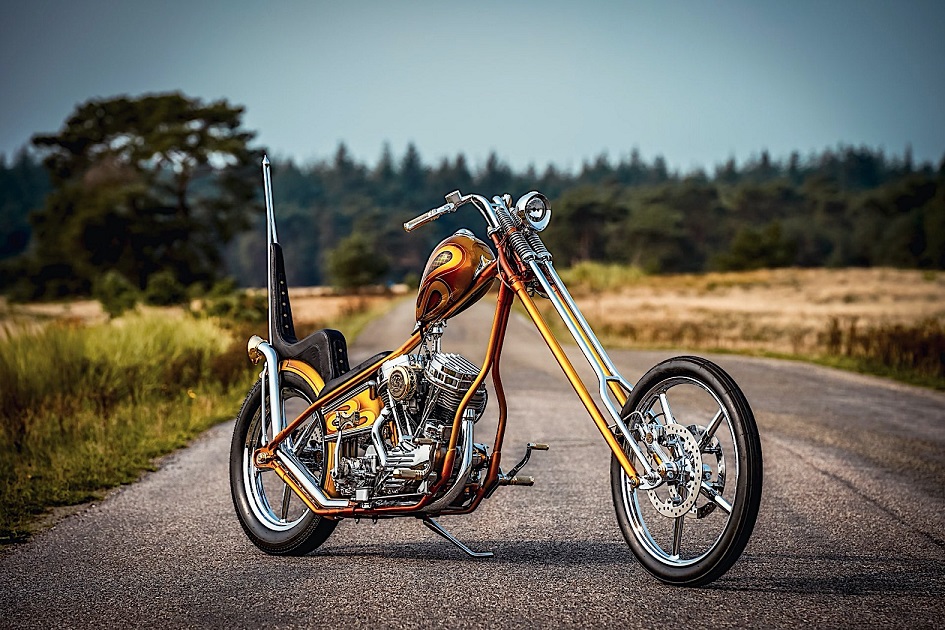 Back in 1985, a group of motorcycle enthusiasts from Germany set up shop in Hamminkeln, Germany. They started off as a repair garage for mainly Japanese bikes. The group slowly grew from being what they themselves describe as a “motorcycle shed” into one of the major names in the custom motorcycle industry.

And by custom, we mean Harley-Davidson. During its early years, Thunderbike repaired bikes, but also started toying with the idea of customizing them. Long ago they spat out both Suzuki and Yamaha two-wheelers, with a custom twist.

Later on, over a decade after being set up, Thunderbike decided Harley-Davidson is the way forward, and completely switched focus on the American-made motorcycles. Slowly the moniker became known worldwide first by selling these bikes, and later by modifying the hell out of them, and even launching a full line of frames to house Harley hardware.

Over the past year, we’ve covered Thunderbike’s work extensively. The Germans have literally hundreds of modified Harleys in their portfolio (we’re yet to find a more lucrative shop anywhere else), and they keep on coming, either as client-required modifications, or as special builds for competitions like the King of Kings.

In 2020 the garage is celebrating its 35th birthday. It was only natural for the Germans to come up with a worthy build, made for the occasion. And this is it.

There’s no official name for the motorcycle. Thunderbike only calls it 35th Anniversary Bike, because from time to time they use all of their inspiration for products, and are left with none for names. There is however one word on the bike’s page that would fit it just nicely: Firecracker. So we chose to call it that.

Usually, we would tell you a thing or two about the build. Things like it uses mostly Thunderbike parts, a touch of Harley hardware – including the Panhead engine – or that a lot of CNC machinery was involved.

But we’ll give you none of that this time. What we give you is a video (below) documenting the project (you’ll need about 30 minutes of your life to see it all), because the Firecracker is a bike that needs to be seen, not written about.