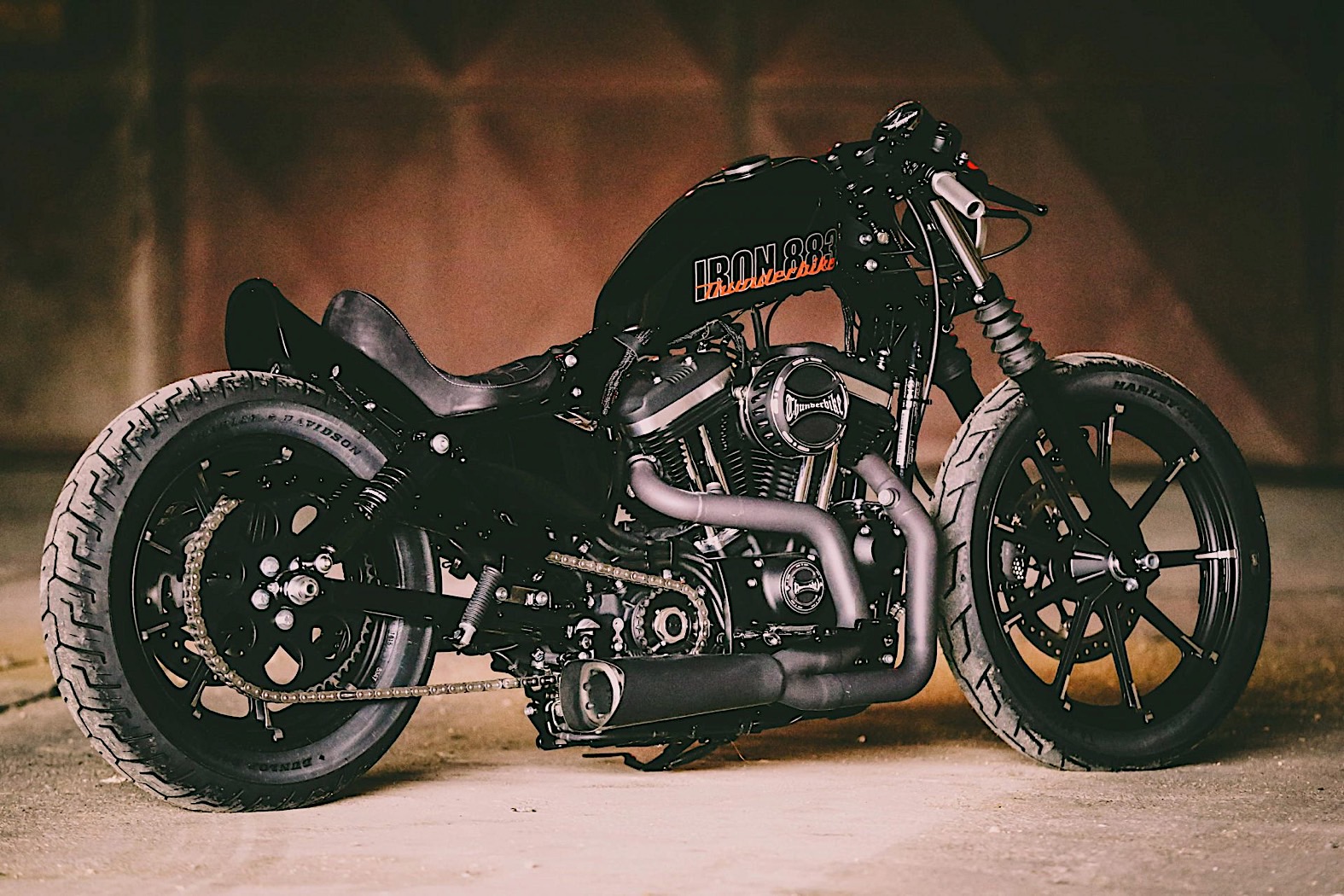 This year’s King of Kings competition was one for the ages. A total of 15 bike builders from across the world, specialized in remaking Harleys, took the center stage with their incredible creations until one of them, the Apex Predator, was crowned ruler of them all.

Being essentially a competition intended for the bike maker’s international network of dealers, King of Kings (known in previous years as Battle of the Kings) lacks the glamour of other things American. Thus there’s a good chance you didn’t know that much about the bikes and their builders, whom we’ve covered extensively back in May.

This competition has been around for some time, though, and the shows of the past are equally as exciting in terms of projects as the one that just ended. Case in point the Harley-Davidson called Black Power we have in the gallery above.

The bike is the work of German Harley shop Thunderbike itself was not an entry in the competition, but was inspired by one: the 2017 Thunderbike entry known as the Custom King.

Black Power is based on a Harley-Davidson Iron 883, and has been designed in the usual Thunderbike way, with a wealth of custom parts making their way onto the two-wheeler, and then wrapped in a special paintwork which in this case is obviously black.

Following the tradition of the Harley competition, there are fewer custom parts featured on this build than usual, but the result is equally stunning. We have new toppers and new covers for the ignition, new handlebar and new speedometer, new exhaust system and of course a reworked fuel tank, just to name a few.

Thunderbike does not say how much the conversion of the Iron cost, but the parts listed by the shop do not cost more than $2,000 combined – paint job and man hours not included, of course.