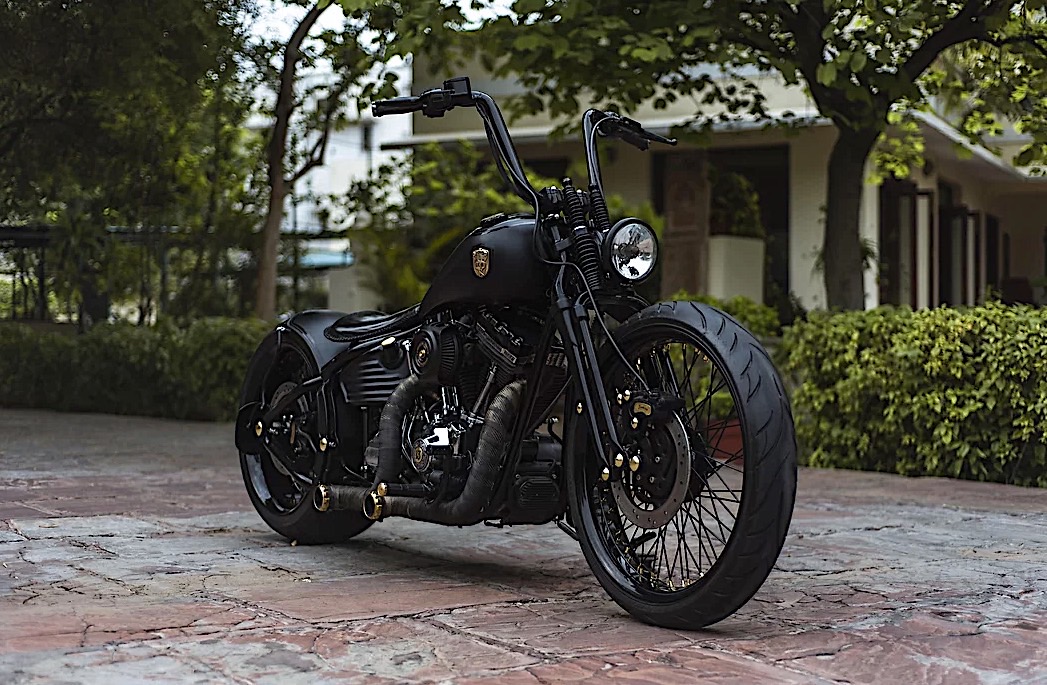 Seeing how many custom garages are out there working their magic on Harley-Davidson motorcycles, one might be tricked into believing this is something anyone can do. After all, Harley itself made it incredibly easy for custom shops to make a living off their products – if anything, the Milwaukee based bike maker is the most tuner-friendly industry giant there is.

Over the past few months we’ve talked aplenty about Harley and the aftermarket world it is so much a part of. We’ve had the King of Kings competition dedicated to international Harley dealers back in May, then the health-crisis inspired The No Show dedicated to minor custom builders in the U.S., and of course our extensive coverage of the custom Harley movement in Europe.

But there are shops living off the American two-wheelers in other parts of the world as well. India, for instance, is one of the bike maker’s major markets, and there’s even a local factory catering to the needs of the Asian Indian customers.

One of the most visible Indian garages in the country is Rajputana. We’ve only recently started talking about their Harleys, and we’ll probably not keep it up for long. These guys seem to like Royal Enfields more, as in there are only a handful of Harleys in their portfolio. All are incredible unique though to deserve a place under the spotlight – we’ve already talked a bit about the modified Street 750 and the Forty-Eight these guys are responsible for.

Now it’s time for a Fat Boy that got a taste of Indian styling. Just like in the case of the other two, we are only being told that modifications to the stock bike can take from six to eight months, but we are not being told what these modifications are.

Some of them are clearly visible though, and we’re talking about a new wheel design, repositioned exhaust, a slimmed-down seat, redesigned fenders, and the usual Rajputana touches on the fuel tank, engine block, and the significantly raised handlebars.

In Indian speak, this conversion is called Bara Bore. We are not being told how much it cost to make, but a simple inquiry on the garage’s website can answer that question for those interested.