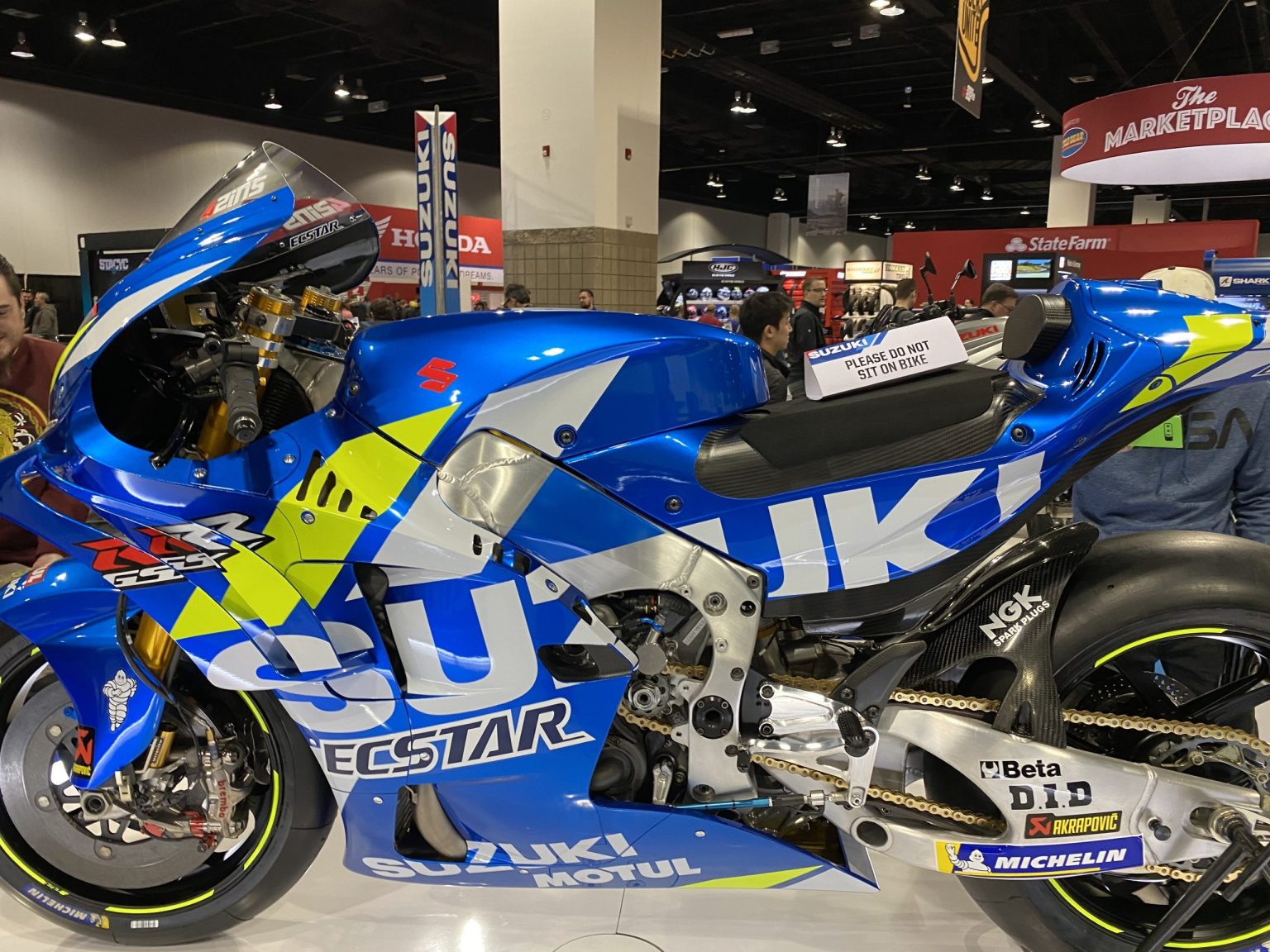 The Progressive International Motorcycle Show rolled through Denver last weekend, and if memory serves, it was the first appearance in a half-decade or so.

Colorado once had a major part in non-Harley-centric motorcycle drama. The Copper Mountain Cycle Jam was a giant event that featured the AMA Supermoto circuit amongst the high Rockies and brought thousands from out-of-state. Pikes Peak International Raceway was home to an AMA SuperBike round that featured some great racing on the unconventional race course. There was even of a round national vintage racing with AHRMA at Pueblo.

Those days, and that motorcycle industry is gone, casualties of the Great Recession and a millennial generation hooked on phones, not speed and adventure.

So when the IMS came to town, it was a solid look at how the industry is trying to recast itself.

The first clear observation was the number of women. Women have always been the great, untapped market. And between gear, smaller bikes and dropping some of the macho facade, the industry seems to be getting it. The attendees certainly did.

The second was the focus on new riders. The Motorcycle Safety Foundation demo area and multi-brand new rider section took up a third of the floor. You can’t get people hooked on riding if you don’t get them on a bike first. And the industry is finally putting the full-court press on making that happen with young, old, men and women all hopping on the wide range of demo alternatives. And actually riding, on an indoor course set-up just to train new riders.

The motorcycle industry is not alone in the current active sports paradox. The technology in current bikes makes them safer, more accessible and more exciting than ever. Bikes are ever more sophisticated, with electronics and computing power surpassing desktop computers of a generation ago. With the sophistication has come costs that put many potential riders in a gig economy out of the market when bound by student loan debt, sky high rents and $150/month phone bills.

But if the Denver show is any indication, the industry is listening and trying.