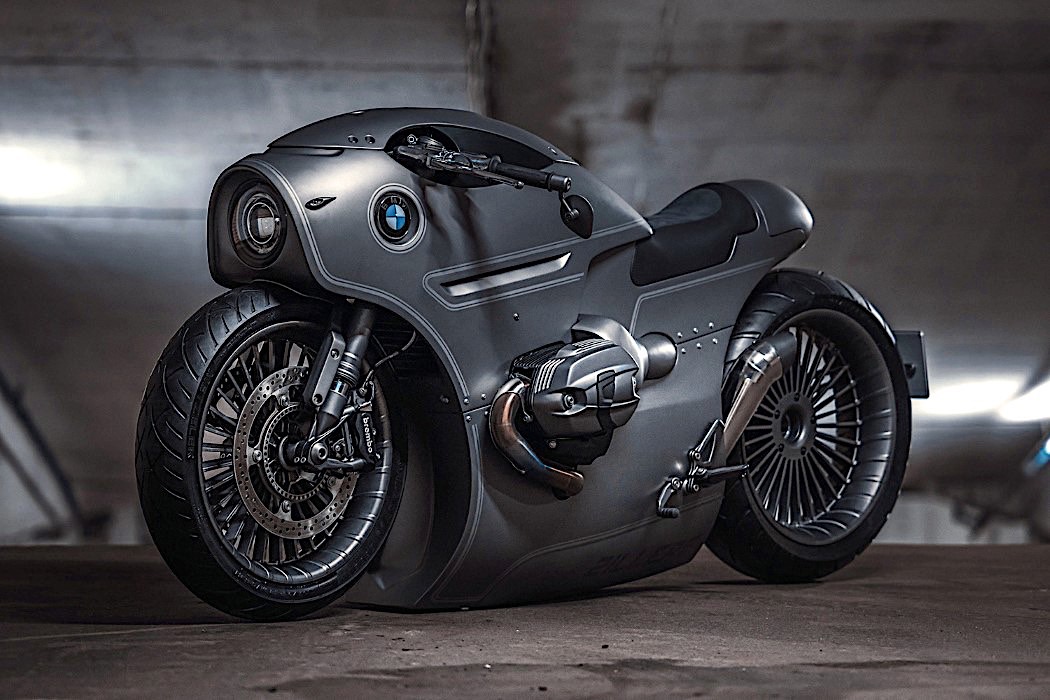 BMW’s latest motorcycle wonder, the R 18, is the freshest Bavarian creation, and the world keeps talking about it even days after it was launched by the Germans. But there are other BMW motorcycles worth talking about, both factory-made and custome, like the R nineT we have here.

When BMW announced it is building a cruiser motorcycle based on the new Big Boxer engine it developed, it did so by tasking custom builders with advertising the powerplant. This is how with about a year left until the actual unveiling of the R 18, we got the Custom Works Zon R18, and later the Revival Birdcage. But the R nineT is even more tunable as the R 18, it seems.

The bike pictured here is the result of work conducted in Moscow by a builder called Zillers Garage, allegedly with the support of BMW Motorrad Russia. It is, in essence, a tuned-up, futuristic version of a stock R nineT.

Officially scheduled to have been shown at the now canceled Moscow motorcycle show, the bike made its online premiere this week. It presents itself as a stock two-wheeled Bimmer that sheds its skin and wrapps itself in a shell of aluminum, one that ends at the front with a large HID lamp that brings back memories of Lost in Space’s Robot.

According to the information available, the modifications made to the standard motorcycle include altering the suspension to bring the body closer to the ground, some changes to the brake and clutch levers, and the additions of buttons required to control the air suspension.

The engine of the R nineT remains the original one, and no modifications have been made to it. That translates into a 1,170cc powerplant, developing 110 hp and controlled by means of a six-speed transmission.

There is no word yet from Russia whether this concept is just a show motorcycle, or some production run is planned for those able and willing to pay.