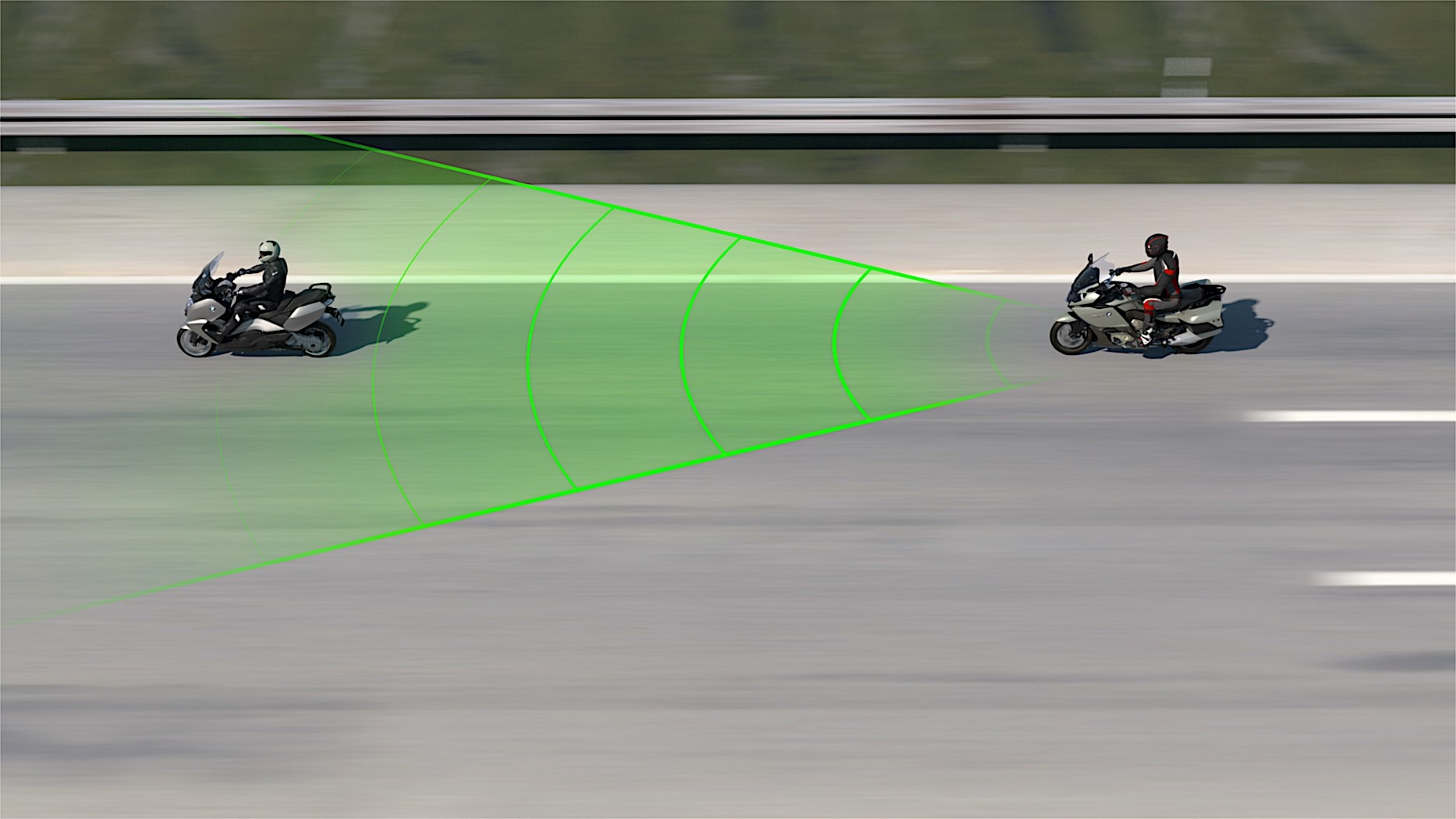 For reasons that have to do with the way they are built and used, motorcycles do not benefit from the same wide array of comfort or safety systems developed for cars. Strides are being made though to have some of these technologies migrate to motorcycles as well.

As far as cars are concerned, cruise control has been around in some form or another from about the time they were invented, but for motorcycles adapting the tech proved a bit more complicated.

There are a few bikes out there with cruise control, such as the BMW S1000RR, or the Yamaha FJR-1300, but the tech is not widely available, and of course not as standard. BMW Motorrad plans to change that, and announced that it would “soon offer this type of rider assistance system.”

Called in BMW speak Active Cruise Control (ACC), it is a brand new system that has been developed together with Bosch. It can automatically regulate the speed at which the bike is traveling based on the speed set by the rider and the distance to the vehicle driving in front.

The system will try to maintain the distance from the vehicle in front as set by the rider, who can choose one of three settings. To calculate the distance, ACC uses a radar fitted at the front of the motorcycle, and it works together with some of the other systems on the two-wheeler, including the brakes and the ABS system.

The system can detect only moving vehicles, and will not react to stopped cars or traffic lights, BMW warns.

According to company, the new system is also able to automatically reduce speed during lean angle cornering, while at the same time trying to keep acceleration and deceleration within tolerable limits during an increased angle cornering.

The German bike maker did not say when the ACC will be rolled out and what models will get it.