All electric brand separate from the Harley-Davidson brand 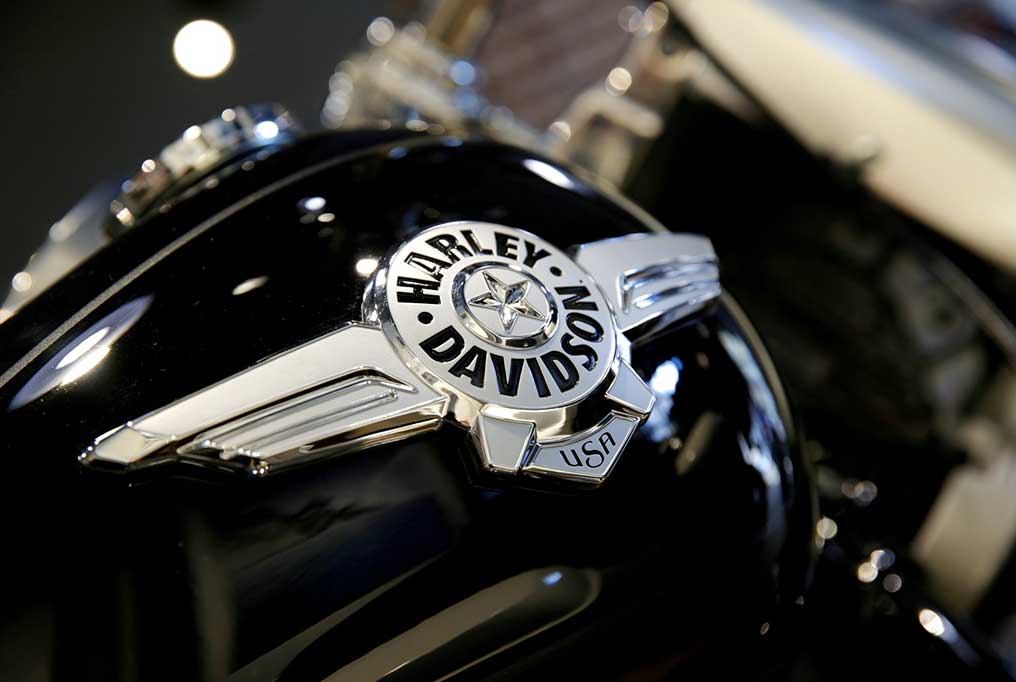 The brand’s first dedicated model will debut on July 8.

Now, as Harley-Davidson, try and do something completely and utterly different than what you’ve done in the past. Now that history is working against you, and those loyal customers think you’ve betrayed the ideals of the brand they love. It’s a real Catch-22. You need to innovate, or you’ll die, but if you innovate, you make your core customers angry, and then you die. While things weren’t actually quite that dire for H-D, it’s definitely been tough.

That’s pretty much what happened when Harley-Davidson launched the LiveWire electric motorcycle a few years ago. Now though, the folks in Milwaukee have decided to try a different route with the whole electric motorcycle thing, and that’s to spin LiveWire off into its own brand, according to an announcement Monday. New brand equals no baggage and that extra freedom to do new things could be just what Harley needs.

“One of the six pillars of The Hardwire Strategy is to lead in electric – by launching LiveWire as an all-electric brand, we are seizing the opportunity to lead and define the market in EV,” Harley-Davidson CEO Jochen Zeitz said in a statement. “With the mission to be the most desirable electric motorcycle brand in the world, LiveWire will pioneer the future of motorcycling, for the pursuit of urban adventure and beyond. LiveWire also plans to innovate and develop technology that will be applicable to Harley-Davidson electric motorcycles in the future.”

The LiveWire brand will have its own models and its network of showrooms, the first of which will be in California. It will be separate from Harley-Davidson in most respects, but it will share technology with the mothership as well as its manufacturing footprint and supply chain.

The first new model from the LiveWire brand is set to debut on July 8, 2021.

Harley-Davidson Inc on Monday launched an all-electric motorcycle brand “LiveWire,” the latest effort by the company to ramp up bets on the rapidly growing electric-vehicle market.

Named after Harley’s first electric motorbike, which was unveiled in 2019, the “LiveWire” division is slated to launch its first branded motorcycle in July.

The company had said in February it would create a separate electric vehicle-focused division, as it aims to attract the next generation of younger and more environmentally conscious riders.

“We are seizing the opportunity to lead and define the market in EV,” Chief Executive Officer Jochen Zeitz said in a statement on Monday.

“LiveWire also plans to innovate and develop technology that will be applicable to Harley-Davidson electric motorcycles in the future.”