Today is International Survivors of Suicide Loss Day. If a Veteran loved one has died by suicide, you are not alone. 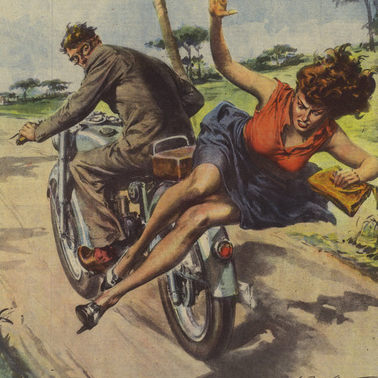 Veterans have a significantly higher suicide rate than other adults in the U.S. This means Veterans are also more likely to have known someone who took their own life. Uniting for Suicide Postvention (USPV) helps make sense of a suicide loss. The program connects survivors with resources to help them work through powerful and unique emotions specific to this type of grief.

Some survivors blame themselves for not noticing warning signs, even though such signs may not have been obvious. And the effects extend beyond close family members. Even first responders, who never personally knew the deceased person, can be affected emotionally by the suicide scene.

USPV provides postvention information and resources to assist survivors as they navigate their healing journey, both immediately after the loss and in the months and years that follow.

What is postvention, and who benefits from it?

Suicide prevention aims to avert incident, while postvention fosters healing afterward, for those touched by the loss. With tens of thousands of suicides every year in the U.S., coping with the aftermath is an unfortunate reality for more people than some might think. For every suicide, an estimated average of 135 people are affected.

How is suicide postvention part of prevention?

Experts consider exposure to suicide a risk factor for suicide. Survivors are at greater risk for substance use disorders and mental health issues than those who haven’t experienced such a loss. This includes including thoughts of suicide. Those exposed to suicide in the workplace are 3.5 times more likely than others to take their own lives. In a military unit with five or more suicide attempts in a year, the risk for another attempt is double that of units that had no attempts.

Grief after loss can be so intense that it prevents survivors from seeking help at a critical crossroad. But by helping survivors heal after a suicide, postvention reduces the risk of additional suicides in the deceased person’s circle. In that way, postvention healing is a vital component of prevention. Postvention is so important that the Rocky Mountain Mental Illness Research, Education and Clinical Center (MIRECC) has established USPV as part of VA’s mission to develop, disseminate and implement a comprehensive prevention program.

To learn more about USPV at the Rocky Mountain MIRECC, visit https://www.mirecc.va.gov/visn19/postvention/. 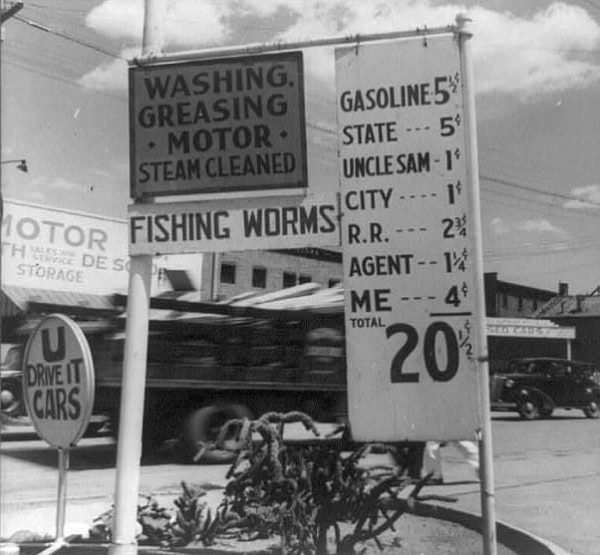