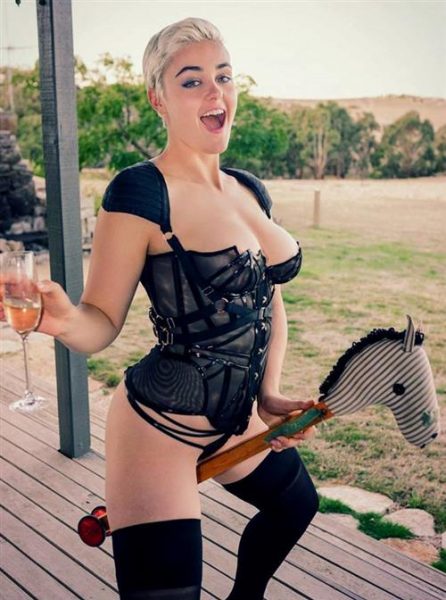 Here’s a concept to ponder. For years, I mean decades the motorcycle business community hasn’t worked with motorcycle rights groups, except the MIC. The MIC struggled with their own role and are funded by the top four motorcycle manufacturers excluding Harley-Davidson. Maybe they knew something.

Years ago I suggested that they change their membership rules and allow dealers and shops a voice. They turned me down. Only the manufacturers had a voice. Recently they have allowed dealers to join. — Read more.