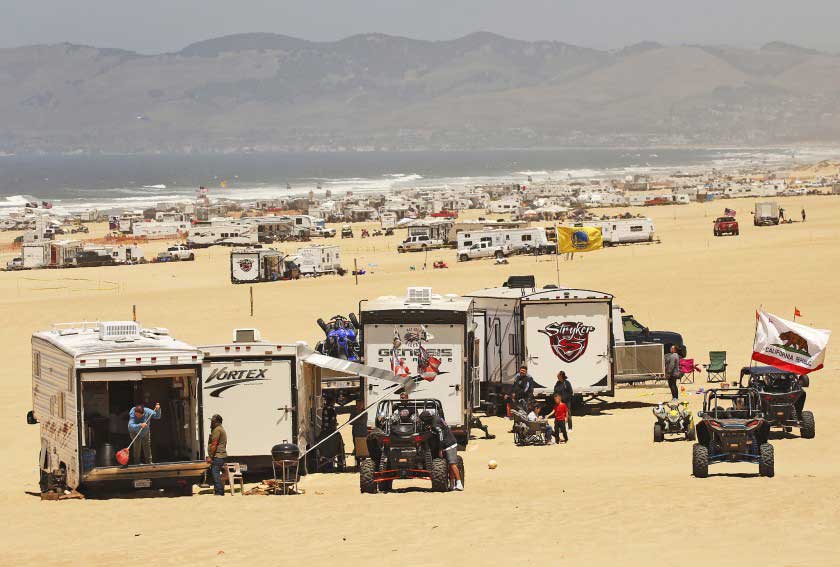 The fight to protect off-roading at California’s Oceano Dunes State Vehicular Recreation Area (SVRA) continues! Last month, the California Coastal Commission unanimously voted to abolish OHV access to Oceano Dunes within three years despite fierce opposition from the SEMA Action Network (SAN) and the off-roading community. The decision left the SAN no choice but to file a lawsuit.

The lawsuit asks the court to throw out the Commission’s decision to eliminate OHV access to Oceano Dunes. Since 1974, Oceano Dunes SVRA has been a state-designated OHV park managed and operated by the California Department of Parks and Recreation. The SVRA comprises 3,500 acres of which less than 1,350 acres of dunes and 3.5 miles of beach provide open riding access for OHVs.

Oceano Dunes SVRA provides the only opportunity for motorized recreation at a state park along California’s Pacific coast. OHV recreation is an important contributor to the local economy. While bringing pleasure to thousands of enthusiasts, the money spent at area stores, motels, restaurants, and gas stations support jobs and generate tax revenue.

Thank you again to all who have supported this important fight! Stay tuned for further updates.