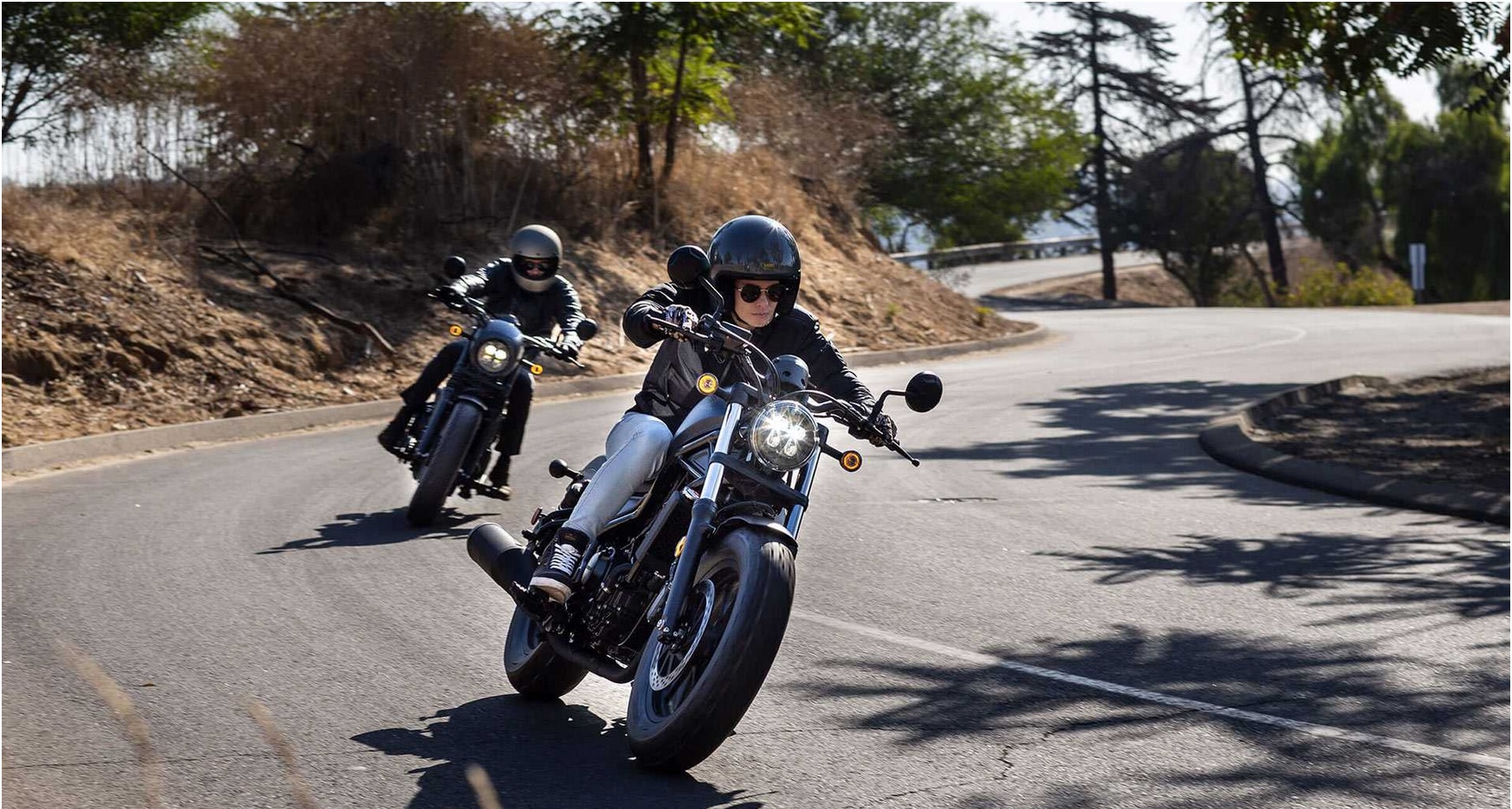 Honda has been keeping busy for the past few weeks. The manufacturer recently unveiled the latest addition to its family, the Super Cub-based CT125 during the company’s virtual bike show. The CB-F Concept was also showcased on the digital stage, hinting at a new vintage aesthetic for the brand.

New motorcycles and designs aren’t the only reason Team Red has been creating a buzz: rumors of new models being developed have also been abounding. A few weeks ago, talks of a mid-sized Africa Twin resurfaced after a few months of hiatus, suggesting that there could soon be a proper midweight ADV coming to the lineup. Another rumor suggest that the CBR1000RR-R could be getting a midsize variant. However, the story that seems to be keeping everyone on the edge of their seat is the one regarding a 1100 twin-based, big-displacement Rebel.

That rumor first surfaced at the beginning of March 2020, following Young Machine’s report on the matter in its April 2020 issue. The Japanese publication seems to have the right connections since its predictions have been pretty accurate until now (think about its early reports about the upgraded Africa Twin and the Kawasaki ZX-25R in 2019).

Interestingly, our colleagues at Motorcycle News have now boarded the Rebel 1100 boat as well, reporting on the model with conviction rather than supposition. The team seems adamant that the 1,082cc twin unveiled in the 2020 Africa Twin in September 2019, will undoubtedly underline a new, bigger Rebel charged with the mission of stepping on Indian and Harley’s toes.

According to MCN, the new model will not only feature the new twin but also high-end components which will allow it to compete with the other premium cruisers currently on the market. It even goes as far as to suggest that the model will be unveiled at EICMA this upcoming November.

Considering we have yet to hear from Honda about this particular story, for now, the Rebel 1100 remains nothing more than a rumor, albeit a very loud and noisy one.