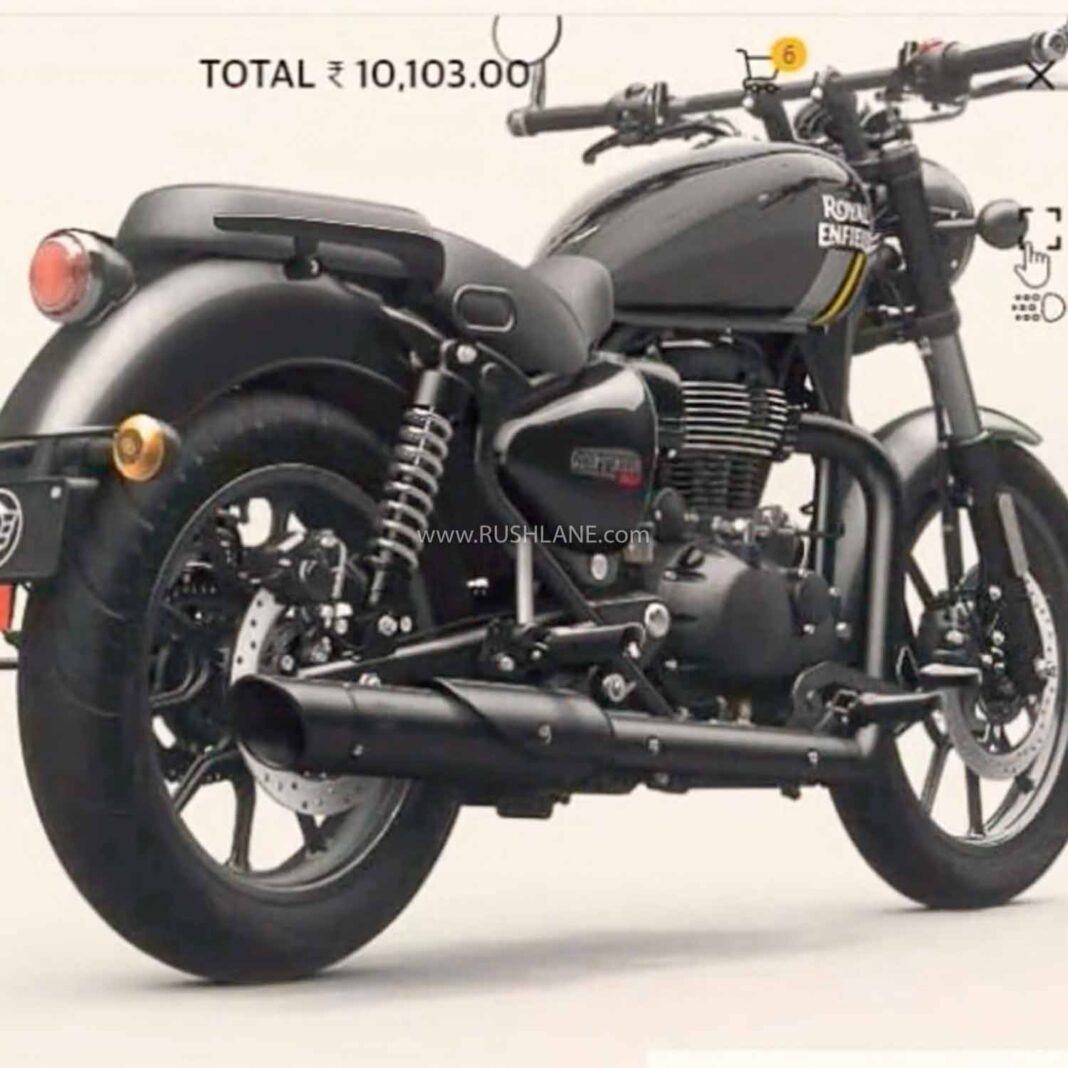 Meteor 350 is the latest offering from Chennai-based manufacturer; and will replace Thunder 350 and Thunderbird 350X

Motorcycle enthusiasts who were patiently awaiting launch of the new Meteor 350 would have to hold on a bit longer. Royal Enfield has now postponed the launch of Meteor 350 to next month.

The reason for this postponement of launch is yet unknown. But it is likely, the reason is due to the upcoming Honda Cruiser. In the last few days, Honda Motorcycles and Scooters India has announced that they will be launching a new cruiser motorcycle on the 30th of Sep. They have also released a teaser, which includes the exhaust note of this new motorcycle.

It has been years, where Honda has talked about entering the sub 500cc cruiser segment, to take on Royal Enfield. As of now, in the 350-500cc segment, it is Royal Enfield which enjoys monopoly with over 85% market share. Will Honda finally give India a fitting rival to Royal Enfield motorcycles on 30th Sep?

The teasers indicate that the upcoming Honda motorcycle is either the Rebel 300 or Rebel 500 or something which is based on them. In either case, one thing is confirmed that this new motorcycle is going to be a direct rival to a Royal Enfield motorcycle in India. The question now remains is, which RE motorcycle will be targeted by this new Honda cruiser, and what will be its price.

With Honda Cruiser launch date so near, it is possible that RE would want to wait and see what is Honda actually going to launch and in what price segment. And this could be the reason why launch date of Meteor 350 has been postponed (unofficially).

Meteor 350 is built upon the new J1D platform and will draw its power from a new 349cc single-cylinder air-cooled motor. This unit is capable of producing 20.2 bhp and is 27 Nm of torque. This is 0.4 bhp more and 1 Nm less than the previous generation 350cc engine.

The new generation Classic 350 is expected to be the next motorcycle under this range. The transmission is likely to be a 5-speed gearbox however this new gearbox is said to offer far smoother gear shifts. Similarly, the clutch is also newly developed with less number of linkages and components- resulting in a better clutch life.

As far as features are concerned, the Meteor 350 will be equipped with a semi-digital and semi-analog instrument cluster. It also comes with a USB charging point which enables the riders to charge their phones and action cameras, thus becoming a handy touring option. The TFT screen reads out important details of trip metre, service reminder, odometer, etc. It gets a round-shaped halogen headlamp which is circled by a ring of LED DRL.