No silver bullet in sight for Enfield hit by sliding volume 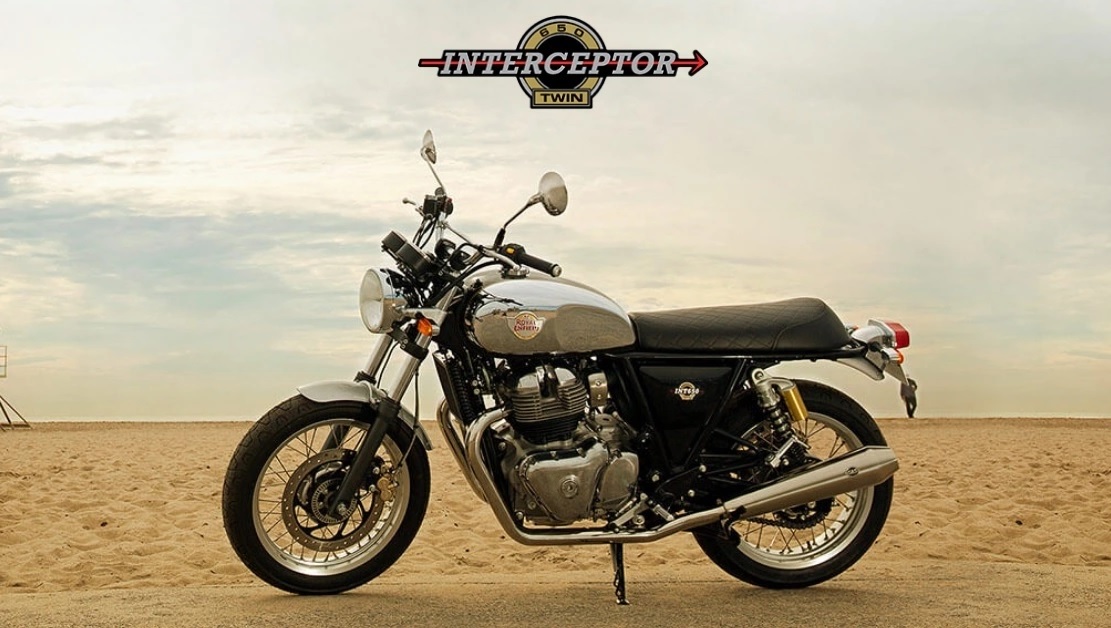 The Eicher Motors stock fell 30 per cent in the past year.

The Bullet, it appears, is just not firing on all cylinders at the moment.

Royal Enfield (RE) sales are rather soft, and state-wise volume statistics furnished by industry body SIAM show that the bike that defines panache for motorcycle enthusiasts in India is riding through a rather rough patch. Eight states that make up three of every five RE bikes sold locally have reported deceleration.

Maharashtra and Karnataka together account for 13 per cent of RE volumes, and these two states have seen a drop in 6-7 quarters of the past nine.

The RE management has given production guidance of 8.7-8.8 lakh units for the current fiscal year. However, it is unlikely to be met. Average monthly run-rate of RE in the first 11months of FY19 stood at 69,569 units. To achieve the stated guidance, the company needs to produce 1.04 lakh vehicles in March. This appears to be quite a daunting task given the weak demand cycle.

The Street is factoring in volume growth of 10 per cent for FY20, which could be trimmed due to about 3 per cent growth in FY19. The Eicher Motors stock fell 30 per cent in the past year following constant negative surprises on the volume front. The stock is trading at 21 times FY20 earnings, compared with the long-term average of 30 times.