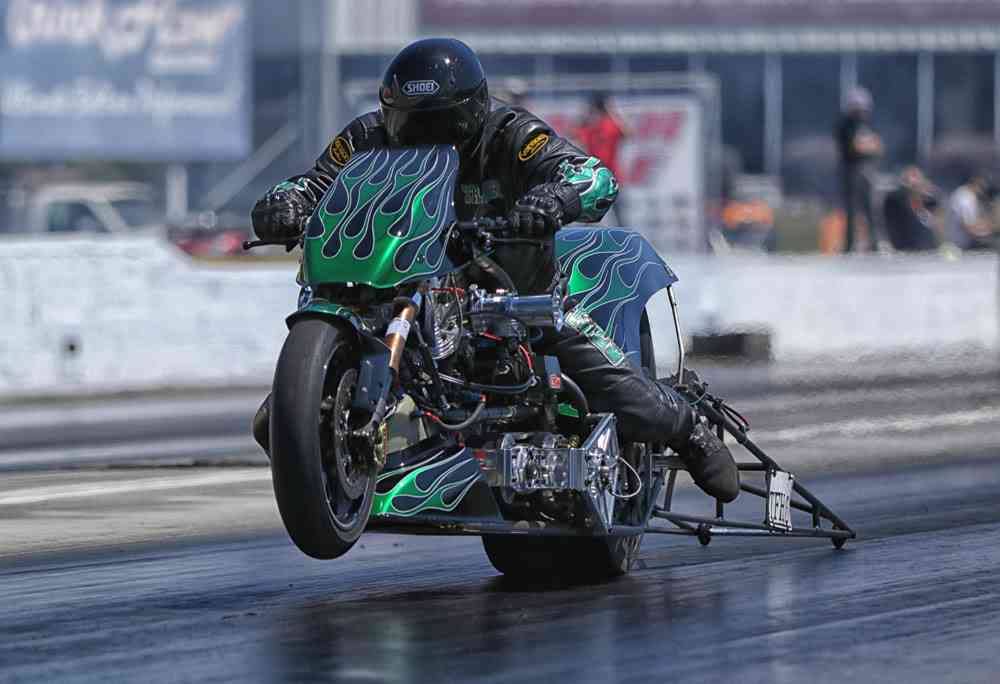 Anyone who attended last year’s AHDRA All-American motorcycle drag racing series stop at Cecil County Dragway knows that this is one explosive motorsports event. Nothing beats the violent thrust of a big Top Fuel nitro V-Twin engine, and this is the time and place to see these incredible motorcycles, the burly men who ride them, and the biker lifestyle that surrounds them.

Veteran racer Larry “Grey Ghost” Stanley will be honored at this event for his dedication to Nitro Harley racing.

Hawaya Racing Nitro Funnybike champion Michael Balch will be taking on all comers in the high gear-only class, while the Hawaya Racing Pro Fuel carbureted class will see it’s usual slew of competitors. Milan winner Phil Lower, Rocky Jackson, Jim Martin, and Sam White are just some of the racers expected to attend, and Bad Apple’s Mary Dangrow will make her nitro debut.

Gasoline can be just as exciting as nitro, especially when burned in no-bar, street tire bikes. Charging Charley Douglass took the Milan Dragway GMS Racing Engines Xtreme Outlaw win in an all-turbo final, and expect that kind of action again at Cecil County. If we’re lucky, the seldom seen nitrous badass Mike Motto will make this one.

Dreaming of drag racing your own American made V-Twin for the first time? Then Trophy class is for you! Put on your appropriate safety gear and get prepared to stage your beast!

And the coolest thing that has happened at AHDRA in 2022? That would be the return of Junior Dragbikes!

Download the “Cecil Dragway” App from either the Apple or Android App Store and follow each round live. Your friends and family can follow your progress through each round.

Bill and Chrissy Rowe look forward to welcoming the AHDRA family to one of their most popular stops on the calendar—Cecil County Dragway. Do not miss this event! 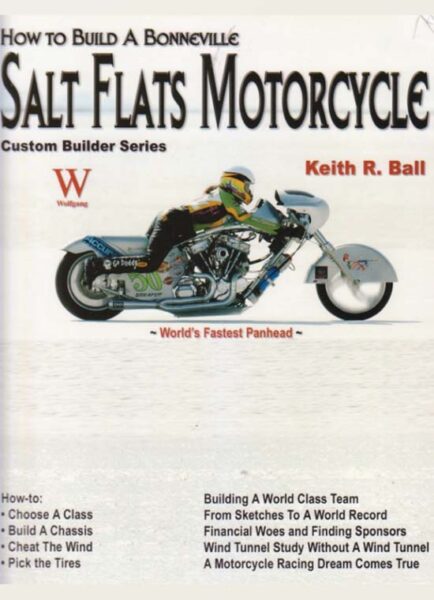