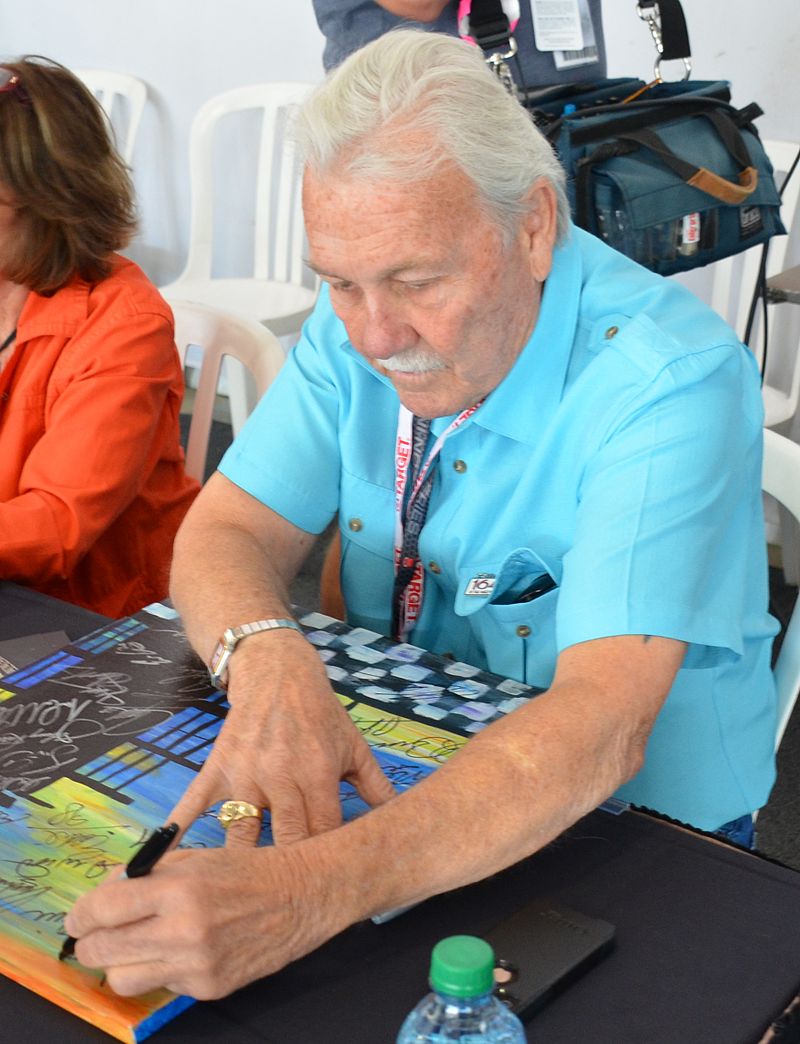 Racing wouldn’t be the same without him.

Racer and motorsports safety pioneer Bill Simpson has died. The founder of Simpson Racing Products, which makes Simpson Motorcycle Helmets, was 79 years old. He was a racer, an innovator, and a tireless advocate for safety in motorsports.

Like most of the people you want to know (or at least know about) in motorsports, Simpson was reportedly a true character. “Bill was a hippie when I met him and a cranky old guy most of his life, but he went from a nobody to the top of the heap. He worked hard and had a good mind—it didn’t go where the normal mind went,” three-time Indianapolis 500-winning racer Bobby Unser told Racer.

“Now, he was a hard-head and I’d get mad at him, but then he would do something really good, which was often, and we’d like him again. He’d piss people off one day and save a bunch of lives the next. That was Bill Simpson,” Unser neatly summarized. It seems like it would be tough to top that as an accurate eulogy, by all accounts.

Innovations that Simpson pioneered include the use of parachutes in drag racing, and especially Nomex fire suits designed for race car drivers, back in the bad old days when auto racing was far more deadly than it is today. The man even once infamously lit himself on fire to demonstrate how effective his new fire suit was—a stunt he later gleefully reprised for the 2014 Mazda commercial below.

How did he come up with some of his ideas? Undoubtedly, because he started out as a racer himself, and he came at it from a racer’s point of view. It’s unclear exactly how many lives at every level of motorsport interest he’s saved with his life’s work, but the number is obviously quite high.

Simpson wasn’t a motorcyclist, himself, but his company’s motorcycle helmets have undoubtedly saved countless lives, as well. RideApart’s deepest condolences go out to Simpson’s friends and family in this difficult time. The mark he left on the motorsports safety world is truly indelible.