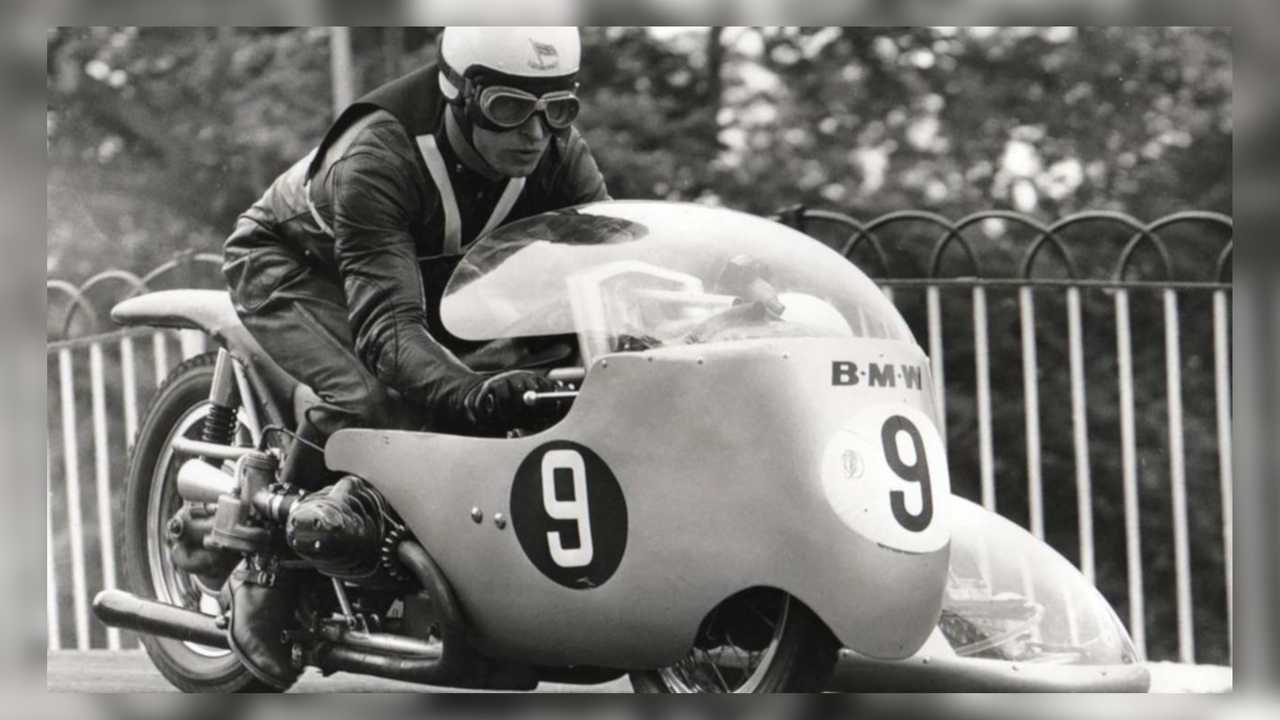 Legendary British motorcycle frame builder and racer Colin Seeley passed away after a long illness on January 7, 2020, at the age of 84. A lifelong engineering genius, Seeley’s seemingly endless curiosity combined with a passionate love for motorcycles meant he figured out his life’s general direction from an early age. The motorcycle world was better for it, and indeed, would not be what it is today without his contributions.

Seeley did all kinds of racing from 1954 to 1967, but made a name for himself in sidecar racing. Once retired from that phase of his career, he took up residence in his workshop—and might perhaps be most well-known for the incomparable frames he made for Nortons and other British motorcycles of the day.

However, of significant note as well were the frames he eventually made for ‘70s Japanese motorcycles, such as this sumptuous 1973 Seeley-Kawasaki H2A. By this point, Kawasaki’s engine-building prowess far outstripped the torsional rigidity of its available frames—but Seeley’s excellent engineering and execution handily solved that problem.

Stick these powerful, technically-exemplary-for-their-time engines inside a frame that can properly direct all that power, and you’re in business! Privateer racers loved Seeley frames as well, and he did a thriving business in both road-going and racing machines.

Even now, in the first quarter of the 21st century, vintage racers still win events by riding Seeley-framed machines, including twelve wins at the Manx Grand Prix. In later life, Seeley dedicated his time to charity work, founding the Joan Seeley Pain Relief Memorial Trust in 1979, in honor of his late first wife.

Seeley’s contributions to the motorcycling world will always be valued, and he will be greatly missed. We at RideApart extend our deepest sympathies to his family and friends in this difficult time.