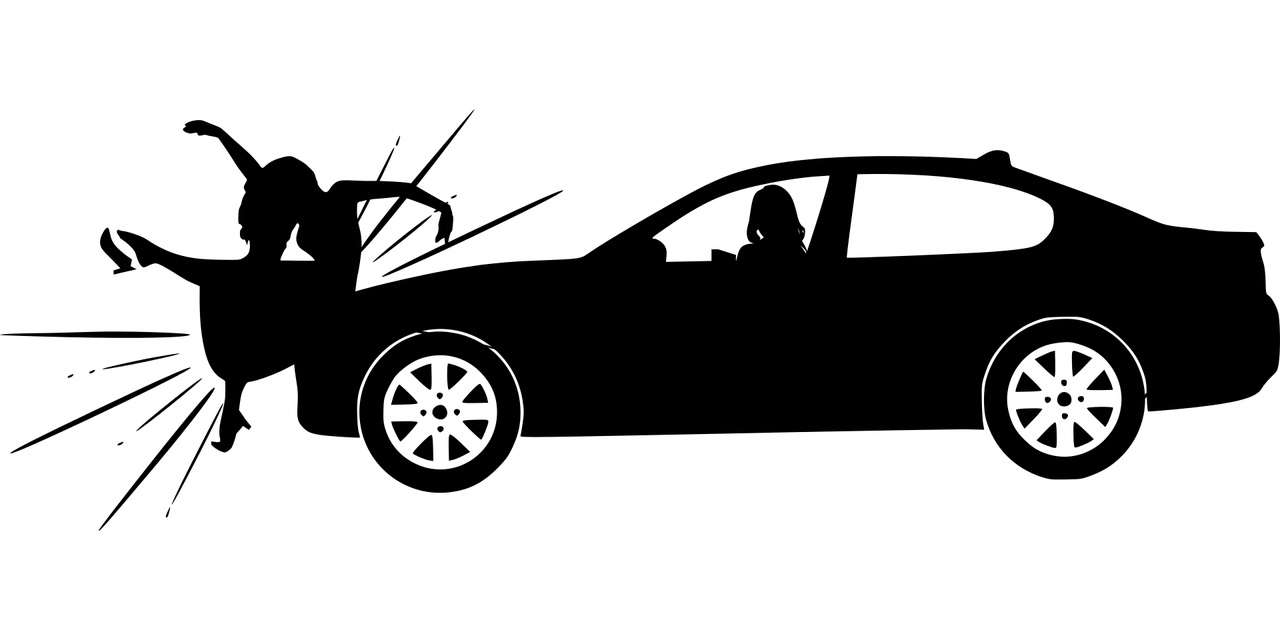 Known as the Public Eye Enforcement Programme (PEEP), the mobile application will empower anyone with a smart phone to record road traffic violations and forward to the Authority for the prosecution of offenders.

The National Road Safety Authority (NRSA) is developing a mobile application to improve road safety across the country.

Known as the Public Eye Enforcement Programme (PEEP), the mobile application will empower anyone with a smart phone to record road traffic violations and forward to the Authority for the prosecution of offenders.

The Board Chairman of the NRSA, Jeremaine Nkrumah, made this known when he led a team of officials from the Authority to commend the Greater Accra Regional Minister, Henry Quartey, for his leadership and determination in championing road safety in the region.

Their visit was also to recognise the minister for his productive collaboration with stakeholders in managing the operations of motorcycles and tricycles on major roads as well as bringing some sanity to the Madina Zongo Junction within the La Nkwatanang Madina Municipality. A citation was presented to the Regional Minister.

Touching on the mobile application, Mr Nkrumah said it would be piloted in the Greater Accra, Eastern and the Ashanti regions immediately after the new legislative Instrument, drafted by the Authority is approved by Parliament.

“We are currently developing a website and mobile application and we are going to take advantage of the constitution aspect of citizens’ arrests and empower anybody who owns a mobile device to be able to record,” Mr Nkrumah noted.

He added that the sender of a video which led to prosecution would be rewarded.

“If a person sends in a video and the video leads to prosecution, the mobile number of the sender if registered with the mobile money, will get a percentage of the fine,” he said.

Mr Nkrumah explained that statistics have shown an increase in the number of vehicles registered as compared to expansion works on roads across the country.

“What is scary in statistics is that for a country of 9,200 square miles and road network of 78,000 square kilometres, roads do not expand as rapidly as the number of vehicles added onto the industry every day,” he said.

He added that 16,000 new vehicles were registered every month, accounting for over 500 vehicles every day into the system.

For his part, Mr Quartey thanked the Authority for the recognition and appealed to the officials to support the Greater Accra Regional Coordinating Council (GA-RCC) to revisit the implementation of restrictions on tricycles on the Tema highway.

“We had a meeting with the Police Regional Command and we want to revisit the directive. We believe three months’ moratorium is enough.

So I crave your indulgence to avail yourself as quickly as possible for us to move into action, possibly we can do this after the Easter festivities. The RCC has donated a pickup truck and two motorbikes to the Greater Accra Police Command to be used to patrol the stretch of the motorway,” he added

He, however, appealed to corporate bodies and stakeholders to support the activities of the RCC in ensuring safety in the region.