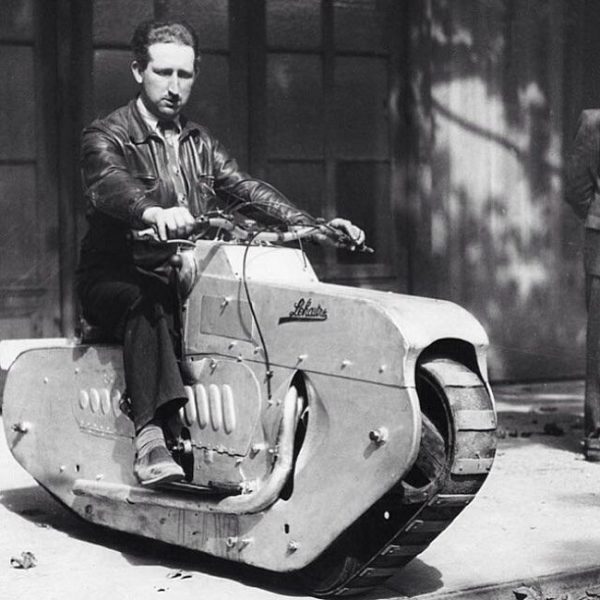 A major scientific paper, which claimed to have found rapid warming in the oceans as a result of manmade global warming, has been withdrawn  after an amateur climate scientist found major errors in its statistical methodology.

The paper, from a team led by Laure Resplandy of Princeton University, had received widespread uncritical publicity in the mainstream media when it was published because of its apparently alarming implications for the planet. However, within days of its publication in October 2018, independent scientist Nic Lewis found several serious flaws.

Yesterday, after nearly a year’s delay, the paper was officially withdrawn.

This is just the latest example of climate scientists letting themselves down by using incorrect statistics. The climate field needs to get professional statisticians involved up front if it is going to avoid this kind of embarrassment in future”.

Climatology is littered with examples of bad statistics, going back to the infamous Hockey Stick graph and beyond. Peer review is failing and it is falling to amateurs to find the errors. Scientists in the field should be embarrassed”.