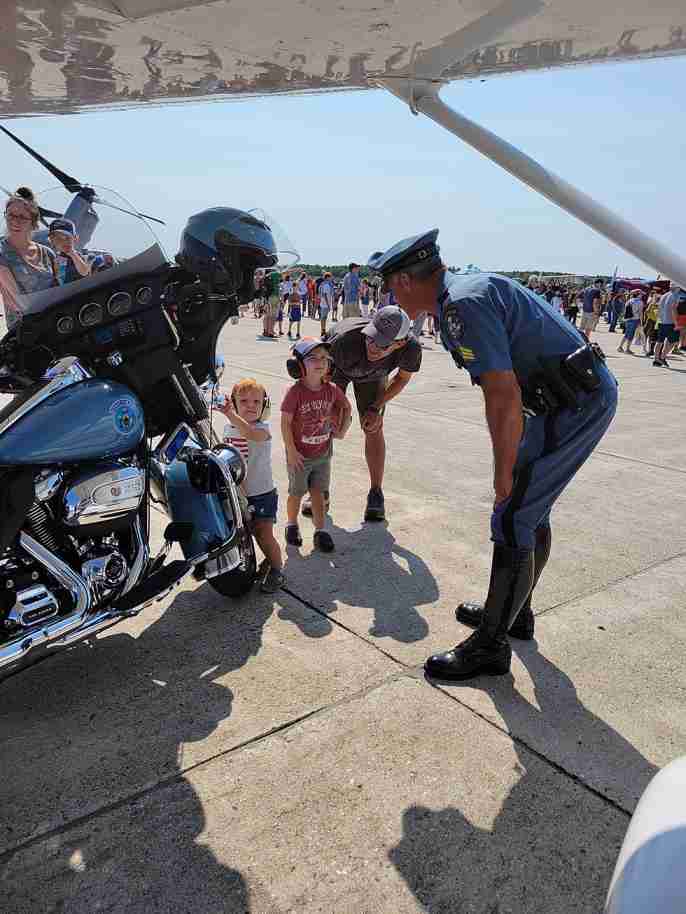 by Trent Marshall from https://q961.com

The Great State of Maine Air Show put on an incredible performance over the weekend with the Blue Angels as the featured event.

If you went this year or have gone in the past, you know there are a lot of classic and advanced planes, helicopters and even boats on display.

This is a great way to get out in the public and show what the Maine State Police is about.

The Harley’s are really top of the line. The motorcycle units have just come back in service. It’s been almost 70 years since they were on the roads. The Maine State Police said on their Facebook, they are used for special events and ceremonies as well as recruitment.

They did a good job of it at the air show. Motorcycles are important to the police force for a lot of reasons, one is to allow them to be effective in places where traffic is congested.

People stopped by all day to talk to the crew at the air show and take a good look at the Cessna & Harley.

The plane is such an important part of the job for law enforcement in the state. Not only does it help with traffic, it is used for reconnaissance and other important duties. The Air Wing is part of the integrated team to give support to ground teams in manhunts and search and rescue. Greg Tirado of the Maine State Police was recently promoted to Pilot Supervisor of the Maine Police Air Wing. 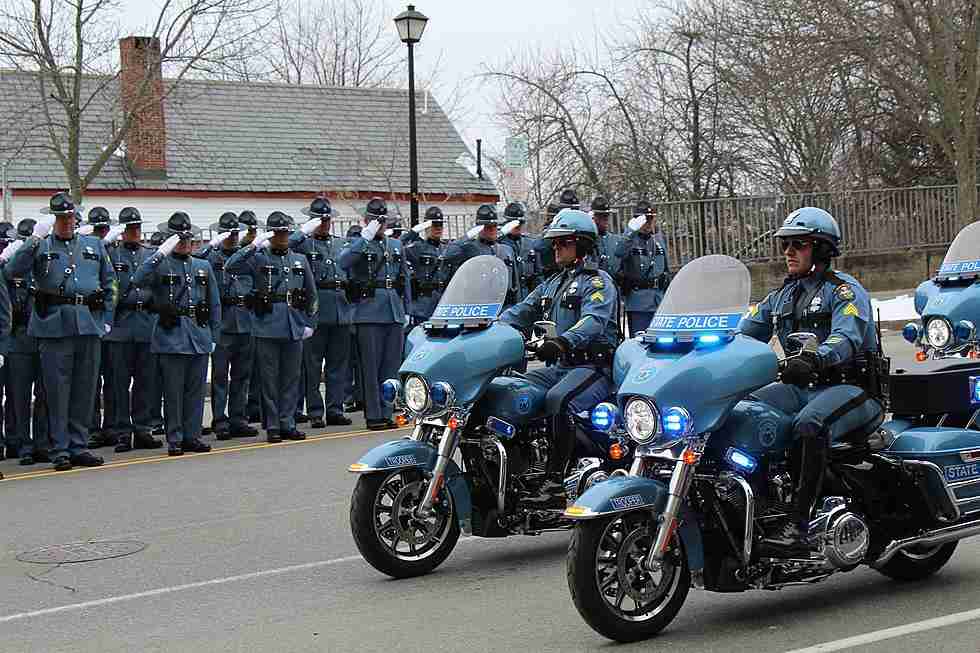