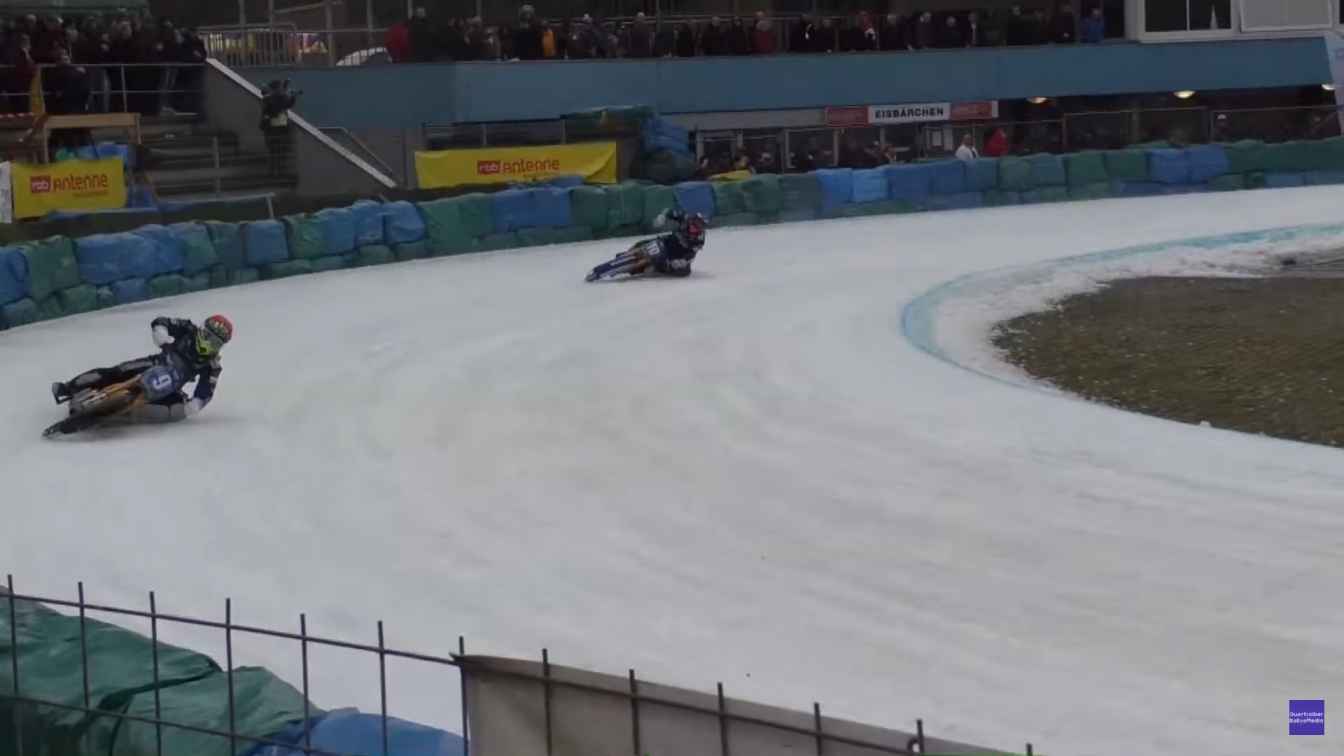 MADNESS ON MOTORCYCLES : All gas, no brakes, infinite slides.

Ice Speedway Berlin Is Back On The Racing Calendar In March, 2023

It’s been three long years, but in 2023, Ice Speedway Berlin is back on the international racing calendar. If you’ll be in Berlin, Germany, on March 3 and 4, 2023, and you’re interested in taking in some of the best ice speedway racers from Germany and beyond doing their thing, then you’ll probably want to get your hands on some tickets.

The last Ice Speedway Berlin took place from February 27 through March 1, 2020, and was one of the final major motorsport events prior to global pandemic-related shutdowns. If you’re unfamiliar with the sport, we wholeheartedly recommend that you check out this video, which was taken during day two of the 2020 Ice Speedway Berlin event.

The 48th Ice Speedway Berlin event in 2023 will be a bit different from what’s gone before. After the bad luck of the past few years, everyone was hopeful that a normal Ice Speedway event in Berlin would be able to happen in 2022. However, problems arose with machinery related to maintaining the ice surface of the track, and a 2022 event was not able to go forward. After that issue was solved, though, another one popped up to take its place.

Due to a breakdown in discussions between event organizers and the FIM, for the first time, the Ice Speedway Berlin event will have neither European Championship nor World Cup status. While international racers are invited to attend, it will not be a regular, sanctioned event that is part of a larger championship calendar—something very unusual for this event, indeed.

Nevertheless, ice speedway luminaries including Hans Weber, Max Niedermaier, and Fyn Loheider have already confirmed their attendance for the 2023 event. A good time should be had by all—both the riders participating, and also the spectators who are watching from the stands of the Eisstadion Wilmersdorf, where the 2023 Eisspeedway Berlin (as it’s called in German) will be held.

Full ticketing information has yet to be announced, but we’ll include a link in our Sources to the city of Berlin’s official page about the event so you can learn more later.

BELOW IS A VIDEO FROM: Eisspeedway Berlin 2020 | FIM Ice Speedway of Nations World Championship Day 2 + Final

Championship Day 2 + FinalIt was time again for the World Championship of Ice Speedway to be a guest in Berlin, this time as a nations competition, there were 2 nice days full of action, the recordings are from day 2 on 28.

In the end, Russia won ahead of Sweden and Germany, Austria was 4th, although the last races before the two finals were still very exciting because there were only 4 points between Sweden, Germany and Austria, making it a 3 fight for the 2 team in the big final went.

However, Sweden prevailed and then went against Russia and Germany against Austria for third place. 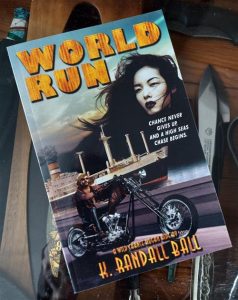