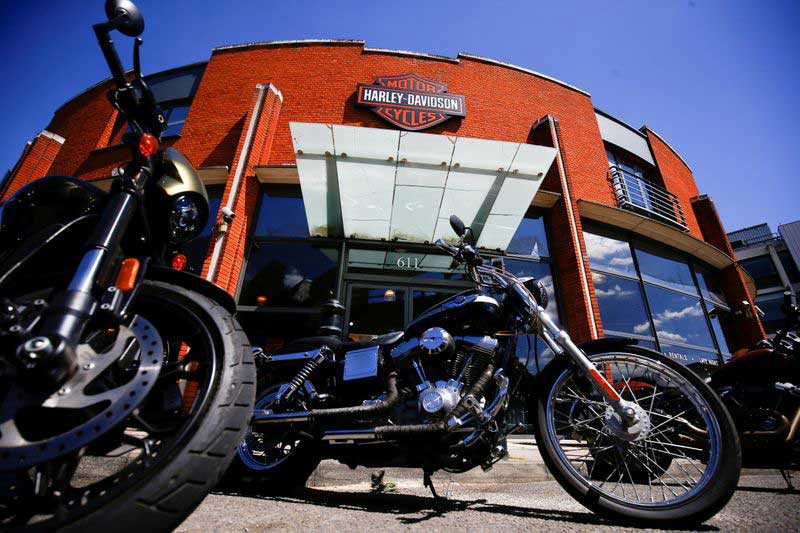 U.S. motorcycle maker Harley-Davidson (NYSE:HOG) on Monday reported a better-than-expected quarterly profit and raised its full-year forecast for sales growth, as its focus on bigger and profitable touring bikes boost demand, sending its shares up more than 8%.

Since the middle of last year, the Milwaukee, Wisconsin-based company, which has struggled to grow sales for the past several years, shifted its focus to big bikes, traditional markets such as the United States and Europe, and older and wealthier customers.

The company said its retail sales, a measure of demand at its dealerships, surged 30% to 32,800 motorcycles in North America in its first quarter.

Retail sales in Europe, Harley’s second biggest market outside the United States, slumped 36% to 4,900 motorcycles, due to the company’s decision to stop selling its smaller and less profitable Street or Sportster motorcycles and shipping delays as a result of the COVID-19 pandemic.

The company said lower sales incentives and a cut in its selling, general and administrative expense lifted its motorcycle business operating margin by over 10 points to 18.5%.

Harley’s net income jumped over threefold to $259 million in the quarter ended March 28, from $70 million a year earlier. On an adjusted basis, the company earned $1.68 per share, beating analysts’ average estimate of 88 cents per share, according to IBES data from Refinitiv.