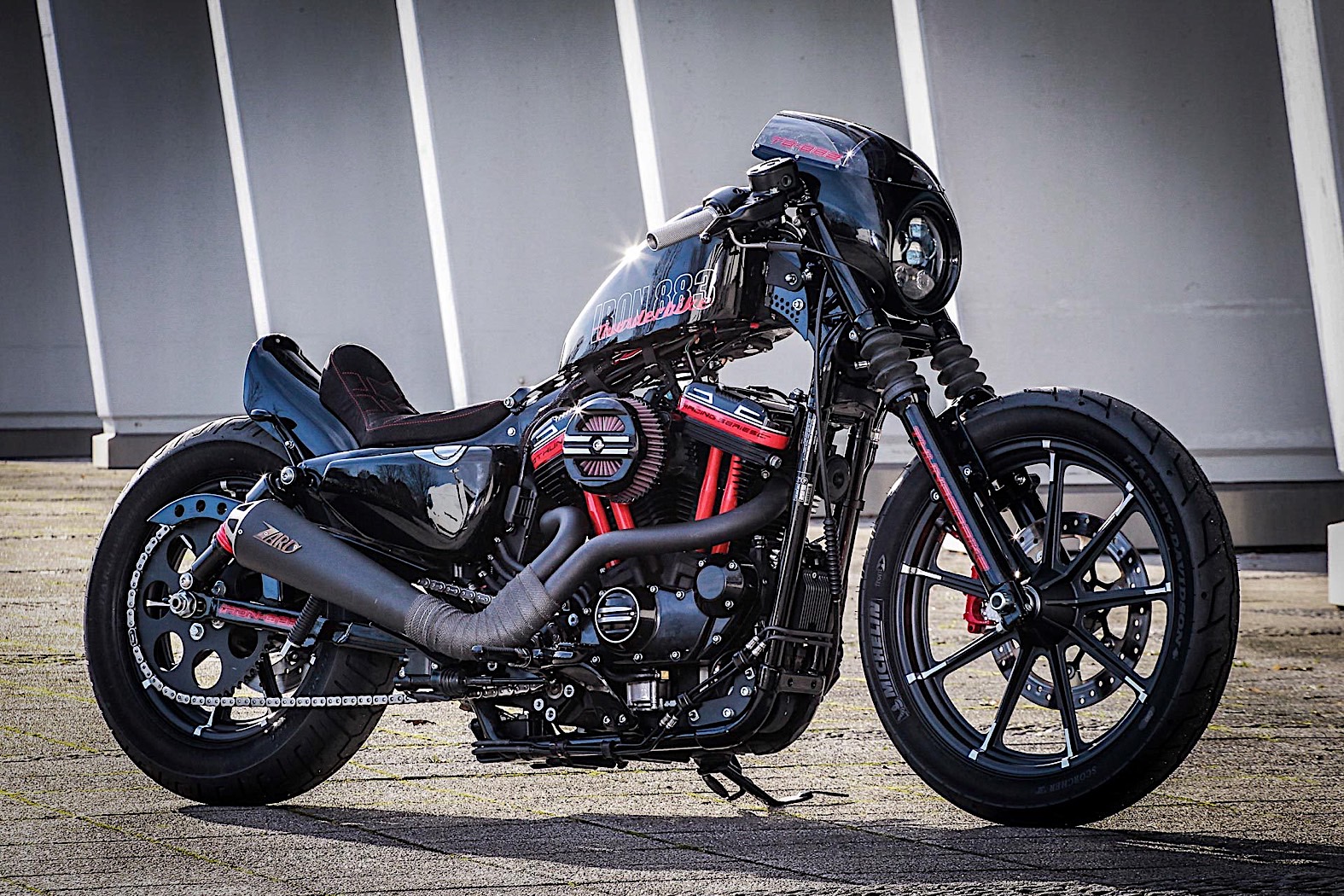 Harley-Davidson is many things, both good and bad, but for the custom bike industry it certainly is godsent. The Milwaukee company is responsible through its products for the existence of countless garages across the world, and for what it’s worth, it never forgot that.

For a number of years now, Harley has been holding a build-off competition called Battle of the Kings. BOTK in short, it is dedicated mostly to the international dealer network, and calls upon interested partners to come up with stunning designs based on production motorcycles, while following a rather strict set of rules.

BOTK culminated this year with a mammoth iteration called King of Kings, pitting 15 of the best previous participant garages against one another. The winner was crowned the Apex Predator, a Sportster XR1200 modified by a Mexican shop called Harley-Davidson Queretaro.

We covered all those bikes extensively back in May (you can see them all at this link), but there are incredible creations made for earlier BOTK events worth talking about as well.

One of them is this Iron 883 called Custom King. Modified by German garage Thunderbike, it won the third place in the 2017 BOTK.

The build was inspired by drag-style motorcycles on the 1970s, says Thunderbike, and it all came down to “the love of detail and hand-crafted parts.” Wrapped in a black and red livery to die for, the bike is one of the most uncharacteristic in the Iron family.

The race-inspired look is enhanced by a wealth of custom parts. Air filters, special covers all around, high-performance brakes, a fork brace instead of a front fender, lamp covers, the chain conversion kit, the turn signals, the ignition coil set, and even the side license plate holder have been created with a single goal in mind: give the Iron a royal appearance.