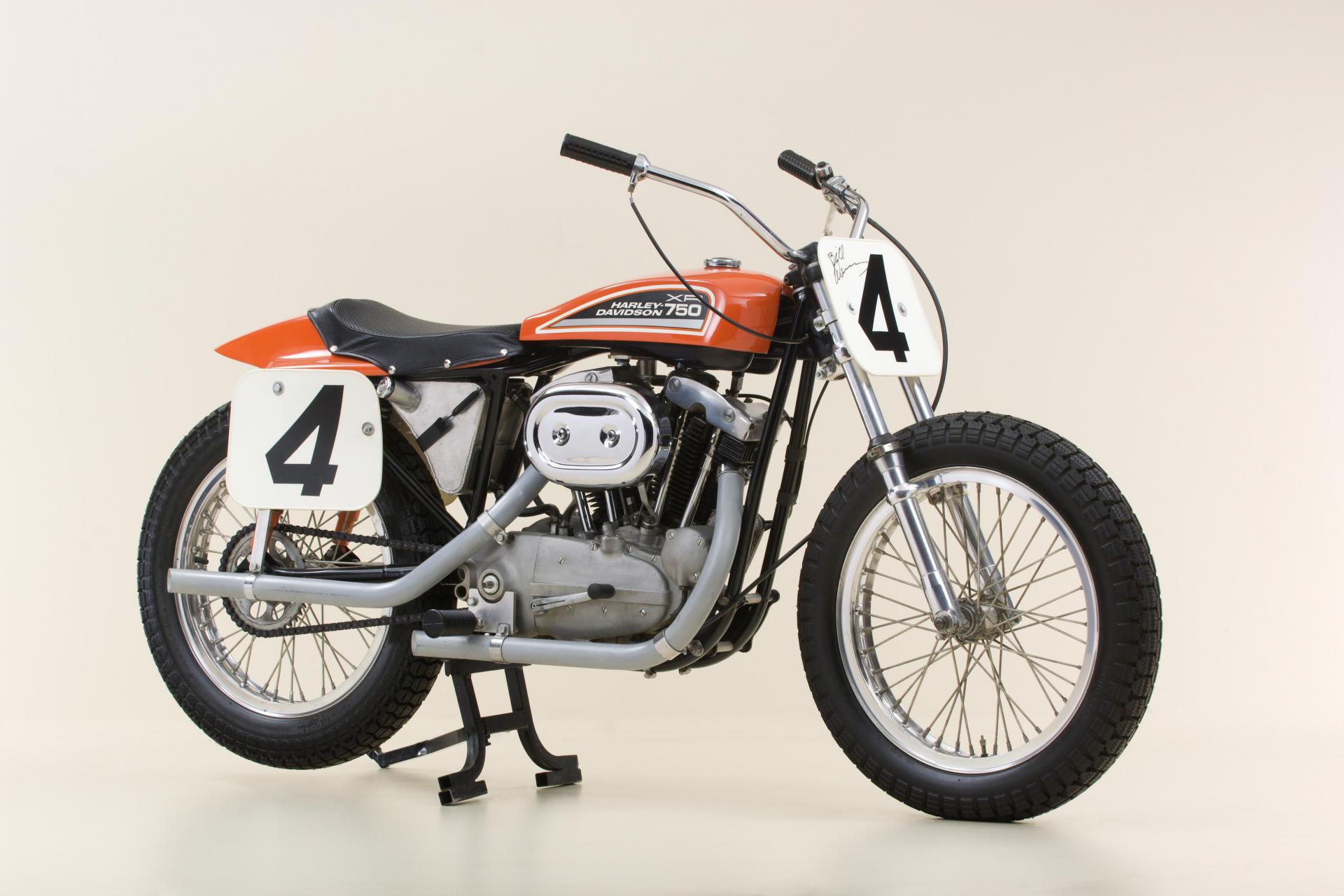 The 2020 season marks the 50th year since the debut of the XR750, a motorcycle raced, wrenched on, and beloved among the American Flat Track (AFT) paddock to this day.

“Harley-Davidson is taking its 50th anniversary as a moment to reflect on the legacy and individuals who have designed, engineered, tuned, and raced the XR750 during its years of competition, and to celebrate Harley-Davidson’s 2020 racing efforts.”

Born in 1970 with the advent of the new AMA Racing equivalency formula, the XR750 was created by Harley-Davidson’s race team manager Dick O’Brian and team to replace the highly successful outgoing KR750.

Using a Harley-Davidson Sportster-based engine, the XR750 utilised modified cast-iron heads and cylinders, a magneto instead of generator, and improved oiling. In 1972 a new, more powerful all-aluminum alloy XR750 engine was introduced.

The perfected machine dominated flat track racing for decades to come. Between 1972 and 2008, the XR750 would go on to win 28 of 37 AMA Grand National Championships. The XR750 racked up more wins than any other motorcycle in AMA racing history and earned the description of being the “most successful race bike of all time.”

In addition, the XR750 became a cultural icon with legendary stuntman Evel Knievel at the handlebars. Evel Knievel began jumping an XR750 at the height of his career from 1970 to 1976, and alongside the exploits of the racing versions of the XR750 inspired a generation to ride.