Ethanol in the Courts and in Congress 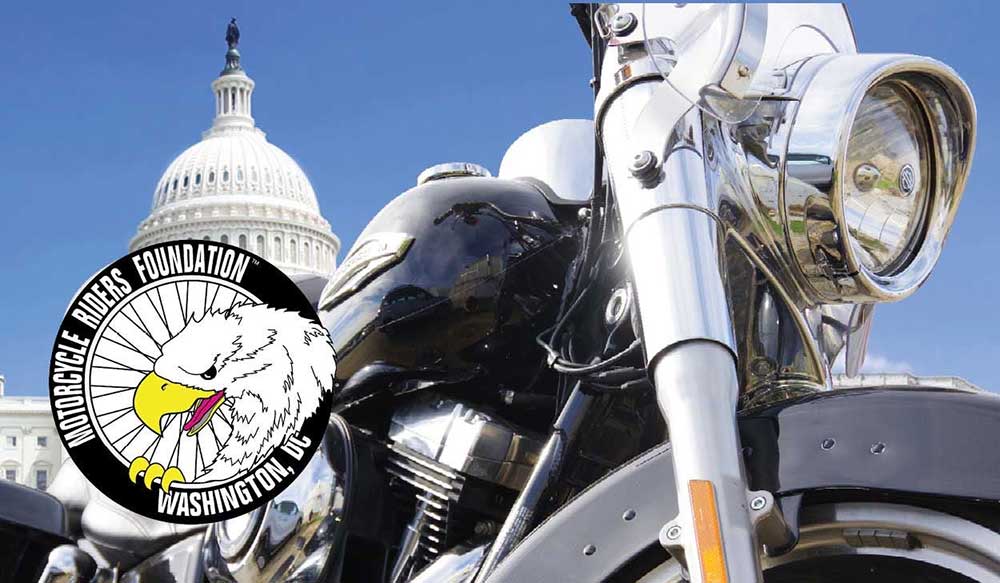 In the last few weeks, the ethanol industry has suffered two major court case defeats. Earlier this month, the D.C. Court of Appeals struck down the Environmental Protection Agency (EPA) rule allowing for year-round sales of E15. In May 2019 the EPA issued a rule change ending a summer ban on the sale of E15 blend. Provisions of the Clean Air Act have prohibited the sale of certain fuels with a higher volatility from June 1 through Sept. 15, including E15. The court ruled that Congress did not intend to allow ethanol blends higher than 10% to be sold year-round and that the EPA overstepped its authority by implementing the change.

This legislation faces a tough road ahead in Congress with a diverse set of stakeholders and lawmakers opposed to increased ethanol mandates. The Motorcycle Riders Foundation applauds the court for striking down the year-round mandate and will work with like-minded groups to oppose legislation that would reopen the door to the year-round sale of E15.

Congress delayed implementation of some requirements for small refiners and created a waiver process run by the EPA. During the Trump Administration the number of waivers given to refineries increased greatly and the ethanol industry sued to rescind some of the waivers. The decision by the Supreme Court last month opens the door for continued use of these waivers by refiners to avoid blending their fuel with ethanol.