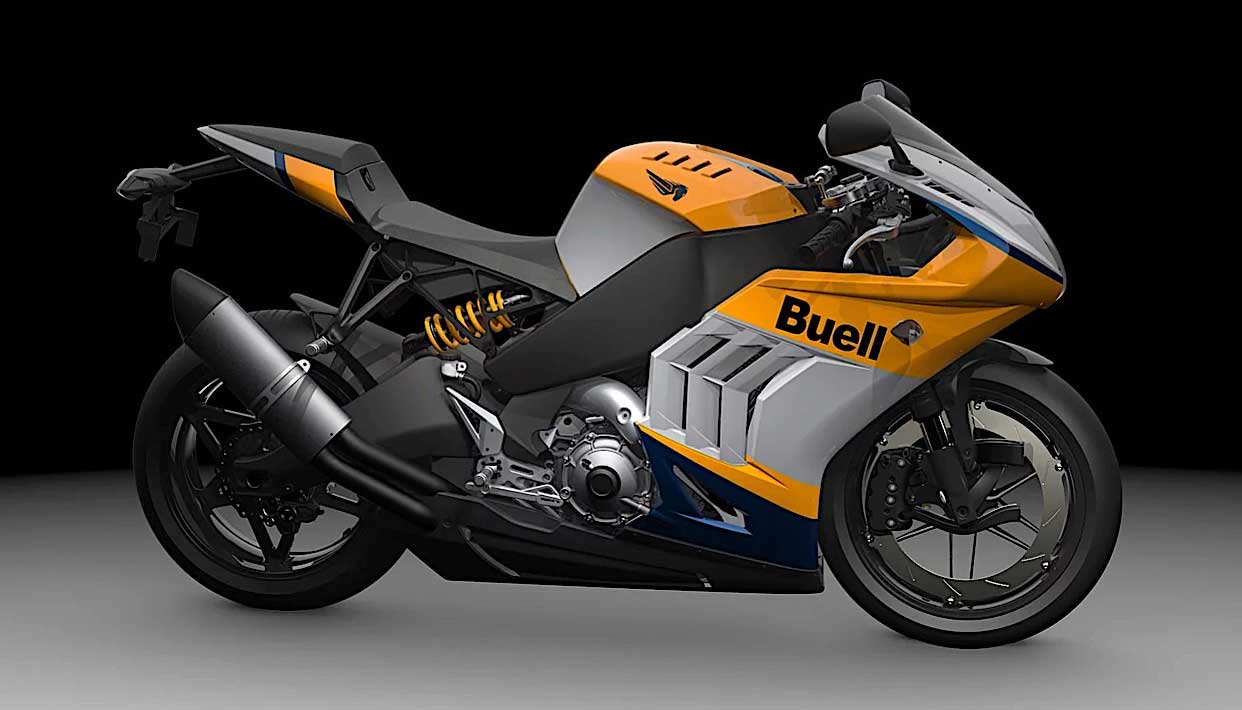 Last week’s announcement of the Buell Motorcycles revival caused a lot of emotion. Although mostly out from the public eye for quite some time now, the name is still entrenched enough in the public consciousness to hint that, had it not been for Harley-Davidson’s poor choices a decade ago, would have been a big player in the industry by now.

The revival of the moniker is fueled by the company holding control over it, Liquid Asset Partners (LAP). The comeback was announced by LAP’s Bill Melvin, who hinted at the revival and a flood of no fewer than ten models over the next three years. Those are said to range from dirt to touring bikes, and from dual-sport to cruisers. There’s possibly even an electric two-wheeler in the cards.

The official announcement left out any indication of Buell’s founder, Erik Buell, being involved in this. That led to speculation in some circles that the former Harley-Davidson employee might have a role to play. He doesn’t, of course, and made that perfectly clear in an email sent over to Road Racing World.

Buell Motorcycles was born in 1983 in Michigan, and by the 1990s, it was already beginning to become part of Harley-Davidson. As usual, the Milwaukee monster messed up a lot over the following decade, and in 2009 it killed Buell as a brand. Erik calls this outcome the result of unwise choices made by Harley’s executives.

Having lost Buell, the man moved on to create Erik Buell Racing, but for various reasons, that business failed too, and it eventually crossed over to LAP.

Presently, Erik Buell is involved in a company called FUELL, in the business of making electric “urban mobility solution for cities.” He says he has nothing to do with LAP’s announcement and is no longer involved with neither EBR nor Buell Motorcycles.