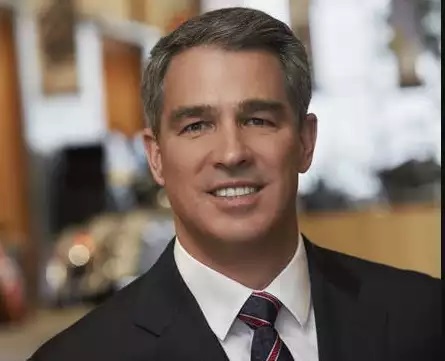 Wine joined Polaris in 2008 as CEO and was elected as Chairman of the Board in 2013.

Polaris Inc on Wednesday announced that Chairman and CEO Scott Wine will leave the company to assume the CEO role at CNH Industrial, the maker of Case and New Holland agricultural equipment.

Wine joined Polaris in 2008 as CEO and was elected as Chairman of the Board in 2013. He will remain in his current role at Polaris through the end of the year. Transition plans will be announced at a later date.

During his time as CEO, Polaris grew from a $1.9 billion organization to a nearly $7 billion global Powersports company, the company said in a statement.

“For the last 12 years, I have had the extraordinary honor of leading the best team in Powersports, and it is incredibly rewarding to reflect on all that we have accomplished together,” said Wine.

“I leave with complete confidence that Polaris’ future is bright. I also want to offer my sincere thanks to my incredibly talented colleagues and to the Polaris Board for their guidance and leadership during my tenure.”

“Scott has been an exceptional leader for Polaris. During his tenure, Polaris grew from a strong Minnesota company into a global leader in the Powersports market—more than tripling sales and vaulting Polaris into the Fortune 500,” said Polaris’ Lead Independent Director John Wiehoff.