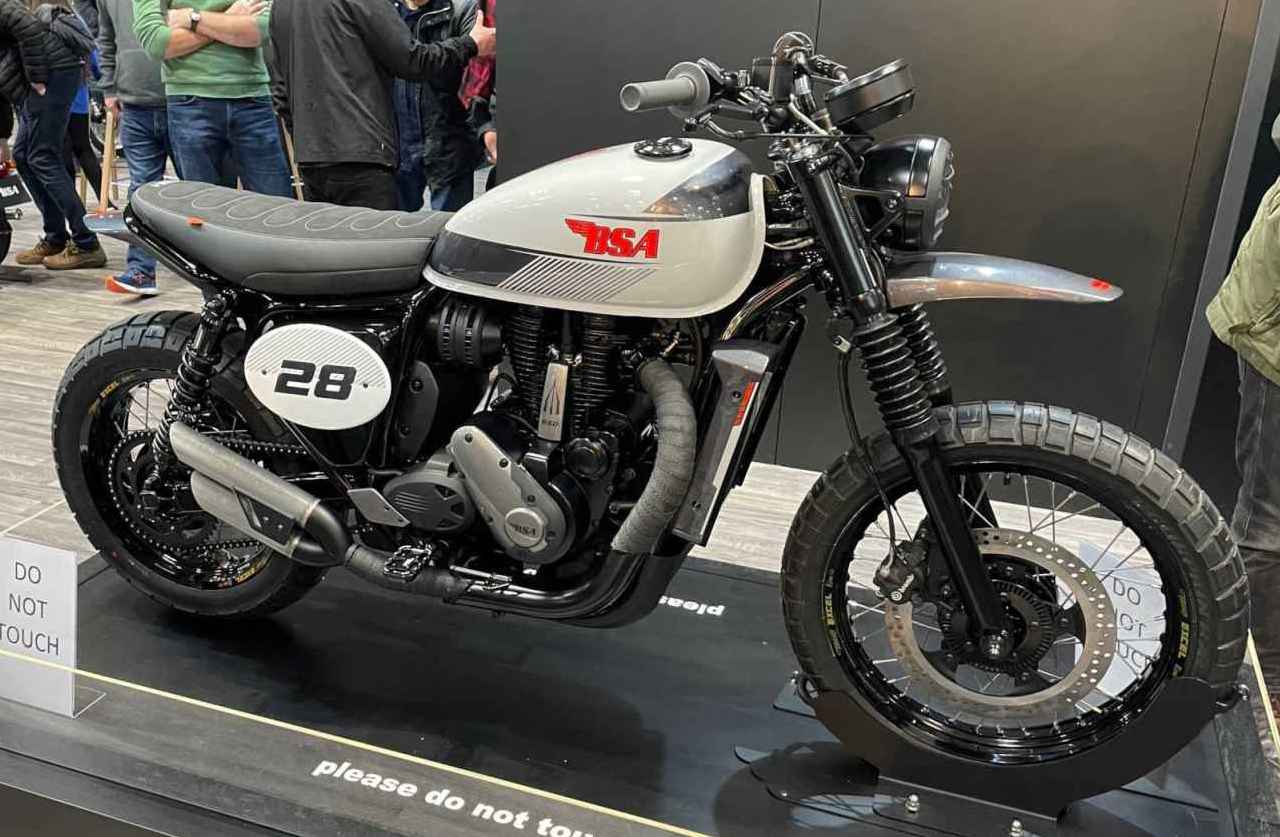 It features subtle styling changes from the Gold Star on which it’s based.

In November, 2021, the revived BSA Motorcycles proudly presented its first new motorcycle in decades, the 2022 BSA Gold Star. Fittingly, the reveal took place at the 2021 Motorcycle Live show, which is the U.K.’s biggest annual motorcycle event—and which, let’s not forget, is also held in the BSA birthplace of Birmingham. The new Goldie—powered by a liquid-cooled, dual overhead cam, 625cc single—was met with a mostly positive response.

Fast-forward to 2022, and the latest edition of Motorcycle Live rolled into the NEC Birmingham events hall for visitors to see all the latest motorcycles on display. Of course, BSA was there, and of course it brought the Gold Star along. The company also brought along something new—a shiny new scrambler.

At this point, we must caution you that it’s only a design concept at the moment—but this, friends, is our first look at a conceptual BSA Scrambler. According to BSA, this is the first design that was developed entirely in-house at BSA’s new West Midlands facility. While the team didn’t offer a whole lot in the way of details, since it is only a concept, it’s meant to “offer a snapshot of what the future could look like,” as well as “showcase the customization capability of BSA’s Gold Star platform.”

The BSA Scrambler concept is built around same 652cc single found in the production BSA Gold Star. If you need a refresher, that engine makes a claimed 45 horsepower at 6,000 rpm, in addition to 55 newton-meters (or 40.5 pound-feet) of torque at 4,000 rpm. It’s also mated to a five-speed gearbox.

The concept boasts a sportier look, with a particularly grippy-looking seat cover, high front mudguard, and what at least looks to be a beefier front fork setup. Without knowing more details about what, precisely, was changed, it’s difficult to offer a full assessment. The dual, slash-cut exhaust looks more modern than the extremely traditional styling found on the Gold Star—but still exits low down on the right side of the bike, instead of featuring the high-mounted routing that’s common on some other scrambler-styled bikes.

The BSA Scrambler concept rolls on a pair of Excel Takasago spoked wheels, wrapped in dual-sport Pirelli Scorpion rubber, as opposed to the Pirelli Phantom Sportscomp tires mounted on the Gold Star. There’s a bit of a bash plate mounted up front, just under the radiator—though it’s clearly not meant to be a serious off-roading machine.

What do you think of this concept? Would you like to see it come to life as a future production model? What would you change about it? Let us know in the comments!

Go get yourself your passion — visit the Free Departments Menu at www.Bikernet.com — click to get going…. 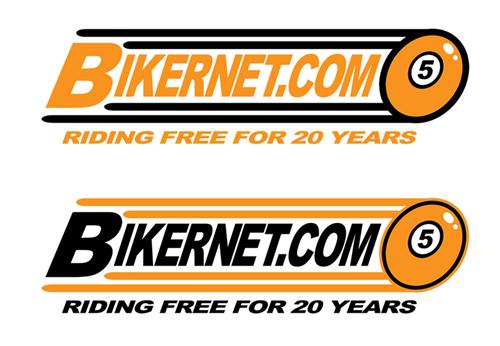