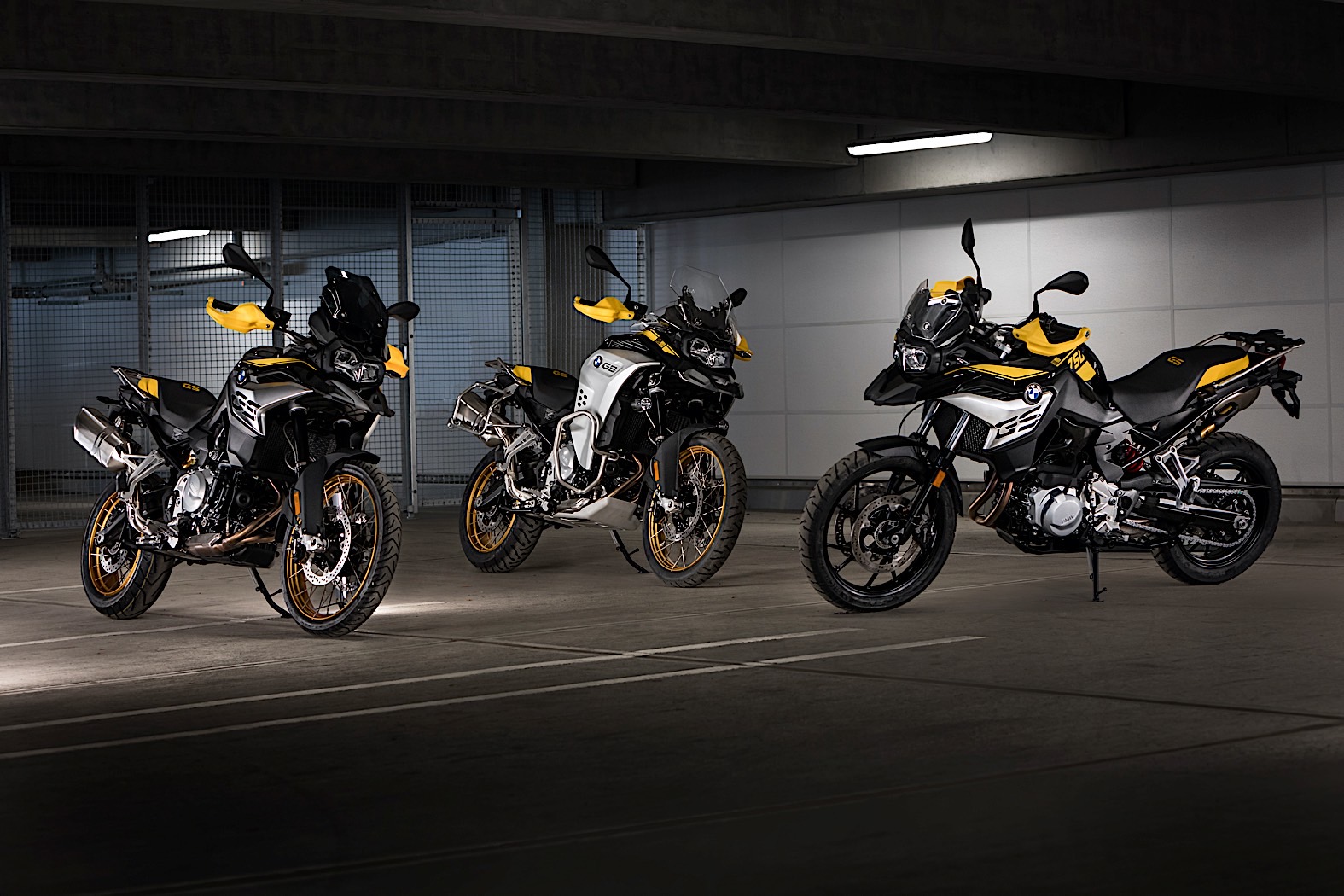 Since a little over a decade now, the motorcycle family over at BMW Motorrad included the so-called F Series. The models in this family are some of the most preferred choices of riders looking for bikes equally good for everyday use, but also packing touring capabilities.

This week, the German bike maker announced a series of upgrades for three of the F Series bikes. As such, the F 750 GS, F 850 GS and F 850 GS Adventure get updated with new color schemes, new standard equipment, and more choices when it comes to optional equipment.

From this point onward, all three models come equipped as standard with visual upgrades like LED flashing turn indicators, a USB charging device at the front right of the cockpit, but also mechanical ones, including ABS Pro and Dynamic Traction Control (DTC).

The engine remains unchanged. The same powerplant breathes life in all three models, namely a 853cc liquid-cooled 4-valve, 2-cylinder, tied to a six-speed gearbox. Despite being the same on all bikes, the engine has different outputs depending on the model it is used for: 77 hp on the F 750 GS, and 95 on the two variants of the F 850 GS.

Visually, there are new colors on the table as well. The 750 can now be wrapped in Light White with tank center cover painted in vehicle color, and black matt painted rims, black handlebars and seat bench in red/black.

The 850 gets Racing Red with the tank centre cover painted in the vehicle color, and black-coated fixed fork tubes, black rims and seat bench in black/grey. For the Adventure, BMW introduces Ice Grey.

You can have a detailed look at all the changes BMW has in mind for the F Series in the press release section below. At the time of this writing, pricing and availability for the models are not known.