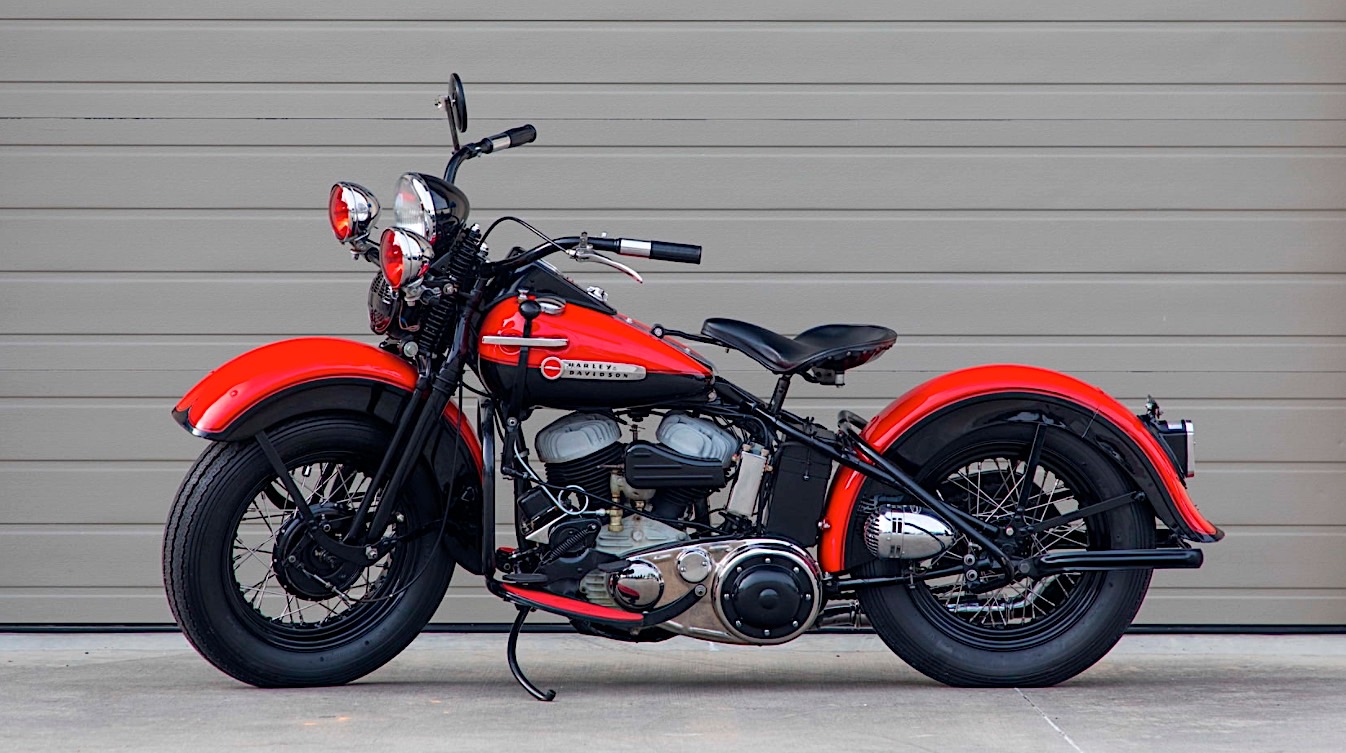 Police departments were never slow in adopting emerging technologies. Given the nature of their work, these organizations had to adapt and use hardware that, if not more advanced than the one used by bad guys, and least on par with it. And motorcycles are no exception.

In the U.S. one of the preferred suppliers of motorcycles for the police force is Harley-Davidson. The company has been providing bikes for the force since the first years of the 20th century, when the Detroit PD was the first to commission and use the Harleys of that time. As you might imagine, at the time there were no police packages for bikes and not even cars for that matter, so these early police bikes were nothing more than civilian models with PD logos here and there.

That would change starting with the 1920s, when the fight against the villains of the era intensifies. Things like sirens and lights start being fitted on Harleys as they chase down bad guys, but it was not until the end of World War II that police Harleys would become norm.

That is all owed to the Army-specced WLA model, a no-nonsense machine based on the civilian version that was known at the time as the WL. The way in which the WLA handled itself during the war made police departments look to the WL with new interest.

The motorcycle you see in the gallery above is one of post-war police WLs, and is currently on the list of vehicles on sale during the Mecum Eddie Vannoy Collection sale in June. We’re not being told what police department it served back in its glory days, but we do know it comes with the customary siren and lights.

The bike as seen above is of course a restoration, one draped in black and red hues that are not the customary police colors but suit it beautifully, and powered by a restored 45ci engine linked to a 3-speed manual transmission.